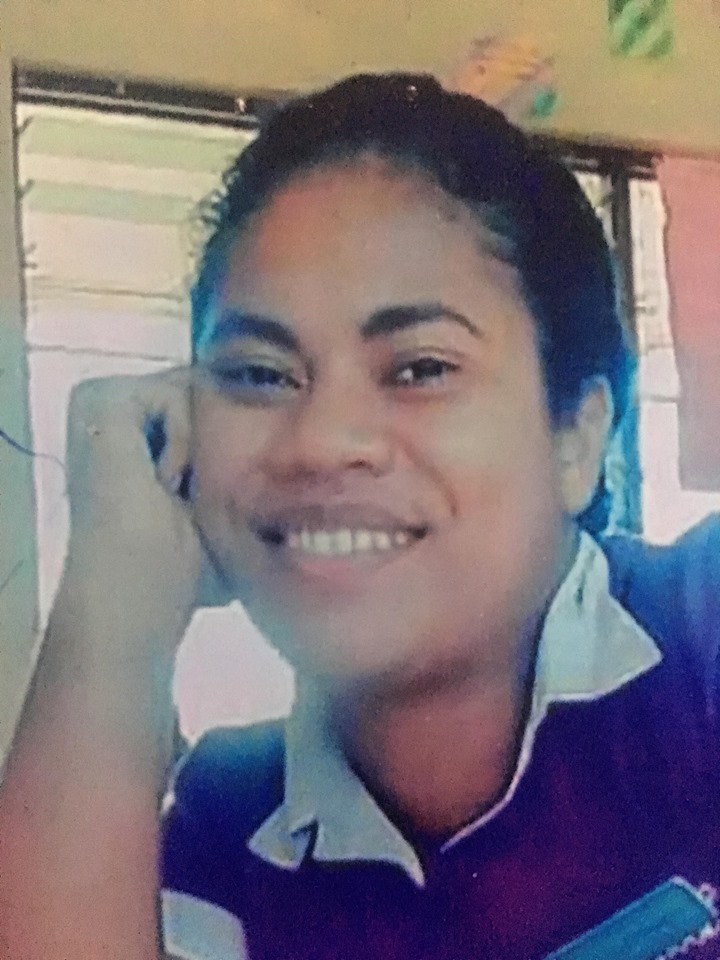 KELERA Sigarara who was reported missing at the Valelevu Police Station after she failed to return home on Saturday has returned home.

Police spokesperson Ana Naisoro said the 18-year-old has returned home safely and she was found staying with a friend in Nadonumai.

Ms Naisoro had earlier stated that Ms Sigarara left her home in Newtown on August 17 to attend a church service in Delainavesi, but has since failed to return home.