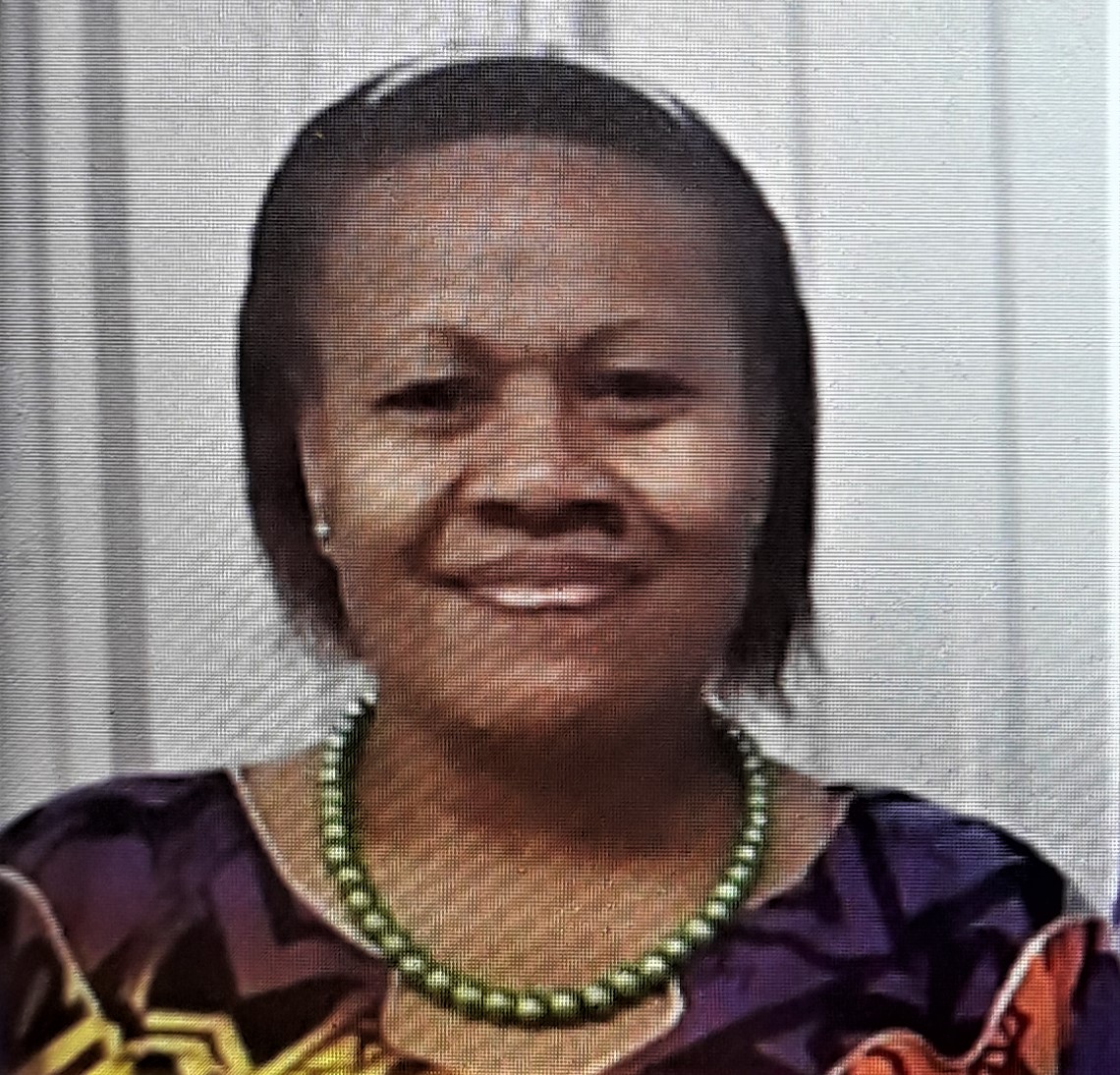 A 47-YEAR-OLD woman was reported missing by her husband after she failed to return home on January 18, 2019.

This was confirmed by police in statement saying namely Melania Dau of Nukunuku Settlement, Malabi Wainibuka, Tailevu was last seen on the said date at Nukunuku settlement.

Anyone who has information that could help us in locating her is kindly requested to call Crime stoppers on 919 or or the Eastern Command Centre on 9905563.