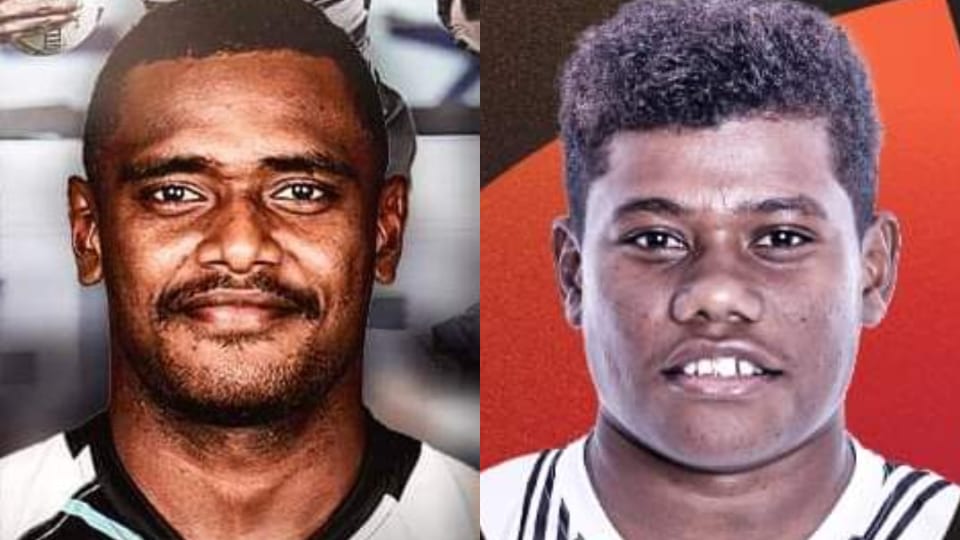 Fiji men’s 7s and Fijiana 15s players missed out on the World Rugby Annual Awards which was held in Monaco yesterday morning.

Kaminieli Rasaku was nominated for the Men’s 7s Player of the Year award which was won by Ireland’s Terry Kennedy.

Fijiana 15s winger Vitalina Naikore was nominated for the Women’s 15s Breakthrough Player of the Year award. New Zealand’s Ruby Tui was awarded as the winner.

Meanwhile, Marika Koroibete was the only Fijian named in the World Rugby Men’s 15s Dream Team of the Year which was dominated by New Zealand, England and French players.

Koroibete, the only player from Australia in the Dream Team, was named at number 11.

“On a special night, there was so much to celebrate about a remarkable 2022, but for me it was the power of personality that has stood out this year,” said World Rugby chairman Sir Bill Beaumont.

“Rugby World Cup 2021 and Rugby World Cup Sevens 2022 were shining examples of rugby’s personality in action. The way that players engage with fans and their accessibility shows that high performance athletes can and should be themselves and have fun. They inspired, they moved and they played brilliant rugby.

“As a sport, we must harness and celebrate the power of personality if we are to grow, to be relevant and attract new audiences. In our award winners, we have superb role models, but by being accessible on social media, the next generation of players and fans can relate to them.

“Congratulations to all our award winners, but just as importantly, I would like to congratulate everyone who has played their part in getting our sport back up and running since the pandemic – the coaches, match officials, players, mums, dads and fans. Without you there is no sport.”