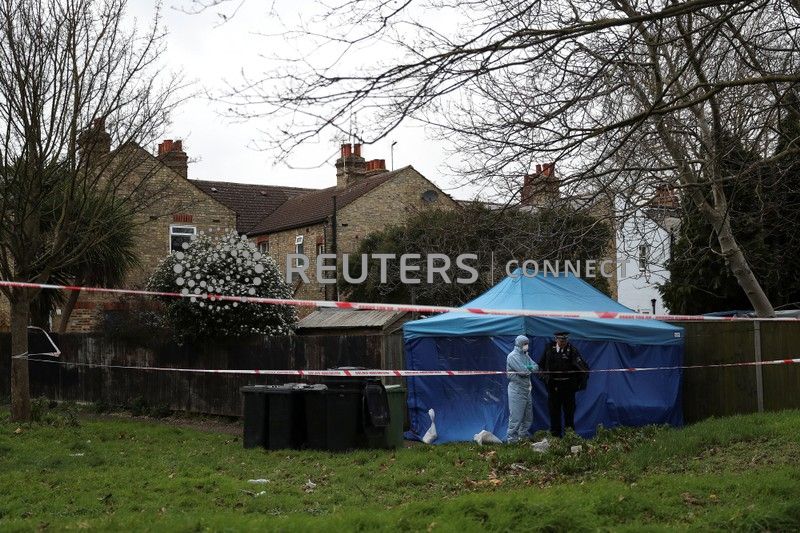 A forensic officer talks to a policeman outside a forensics tent at a property where the body of Laureline Garcia-Bertaux was found in Kew, London, Britain March 7, 2019. REUTERS/Simon Dawson

LONDON (Reuters) – British police said on Thursday they had launched a murder investigation after the body of a woman was found in a shallow grave in southwest London. Laureline Garcia-Bertaux, 34, originally from France, had been missing since Monday after not turning up for work. Her body was found in a garden in Kew […]