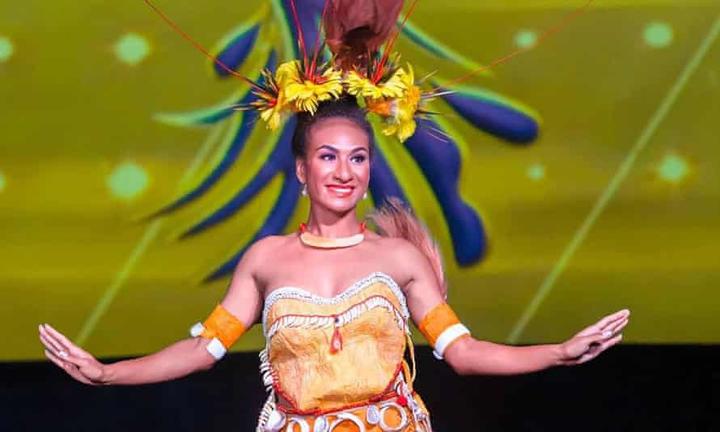 Miss Papua New Guinea has been stripped of her crown after sharing a video of herself twerking on TikTok, but has won significant support.

According to the Guardian 25 year old Lucy Maino faced intense online harassment after she shared a video of herself twerking.

She was criticised for inappropriate behaviour and the website reports she has been dumped by the PNG pageant organisers.

The organisation said it aims to empower women, promote confidence, self-worth and integrity.

The Governor of East Sepik, Allan Bird, asked, “What kind of society condemns the torture and killing of women yet gets upset when a young woman does a dance video?”

The Guardian reports a former Miss PNG, who did not wish to be named, said the incident showed deep-seated misogyny in PNG.

Ms Maino was co-captain of the PNG football team in 2019, winning the Miss Papua New Guinea title the same year, then continuing in the role since because of the pandemic.