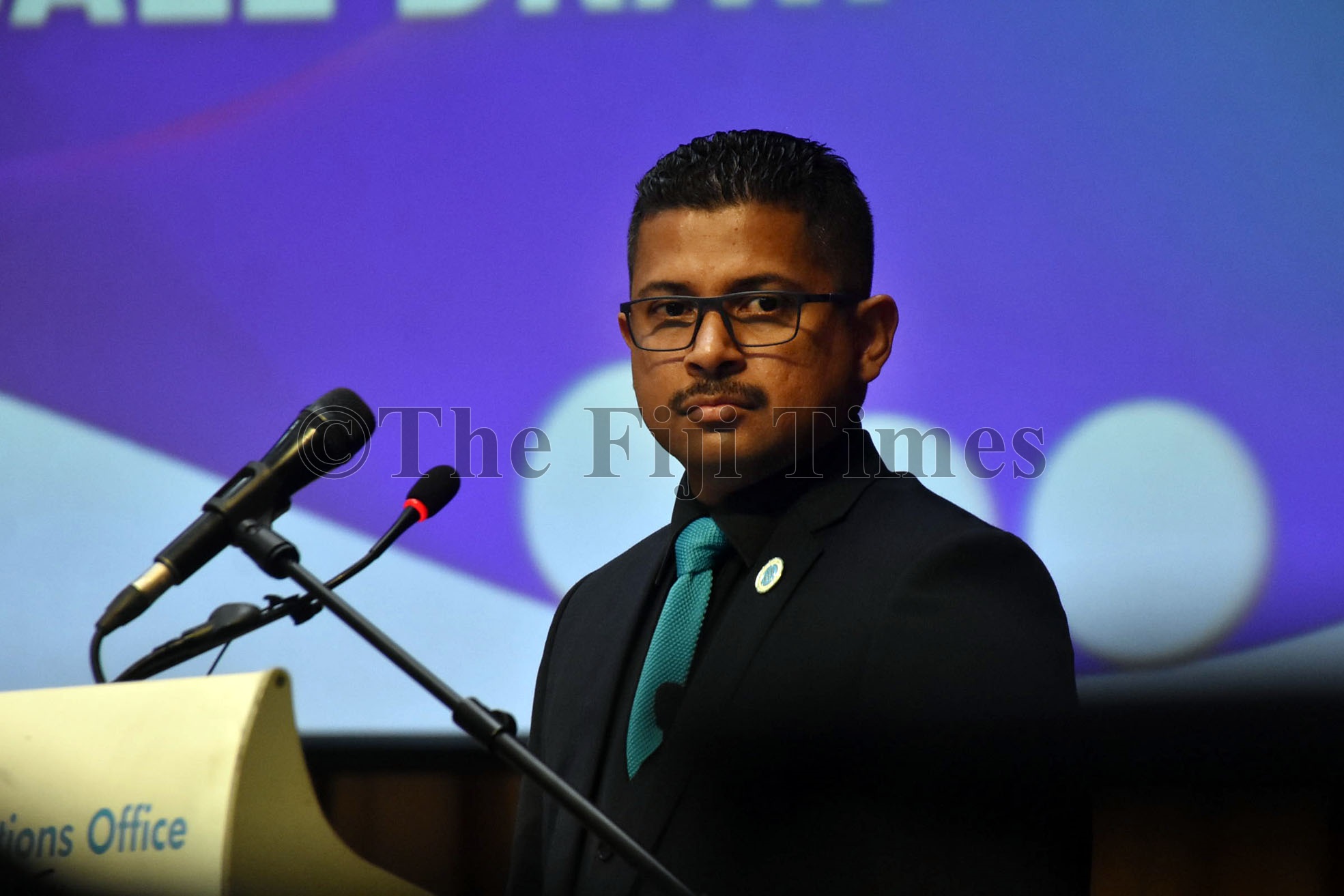 THE Fijian Elections Office is “greatly concerned” at misinformation being circulated across the country that there will be electronic counting of votes in the 2022 General Election, says Supervisor of Elections Mohammed Saneem.

“We also have noted, with rather great concern, that there is a group of people who seem to be hell bent on advocating that there is going to be electronic counting in Fiji,” he said, speaking to The Fiji Times last Sunday.

Mr Saneem said that FEO was able to identify the messaging through its social media pages.

“We have noticed from the behaviour of such people from our social media pages directly that they are not subject to any convincing.

“They have already made up their mind.

“They have built it to such an extent that they cannot believe otherwise.

“And we’ve seen that they are now strongly going on social media, and misrepresenting to Fijians that there is going to be electronic counting.”

The SOE said the “designed engineered campaign” was meant to mislead Fijians into thinking that there will be electronic voting in the 2022 polls.

“One of the things with people who are actively propagating and advocating false information on social media is that they keep changing their story.

“These are some of the hazards of social media that Fijians need to be mindful of.”

He said the group’s main objective was to spread misinformation about the counting process, even influencing some Fijians to believe that electronic voting took place in 2018.

“I mean, it’s ludicrous because 2018 counting was done on a live feed on the Facebook channel and you could see counting taking place with staff counting manually. So that is one of those risks right now.”