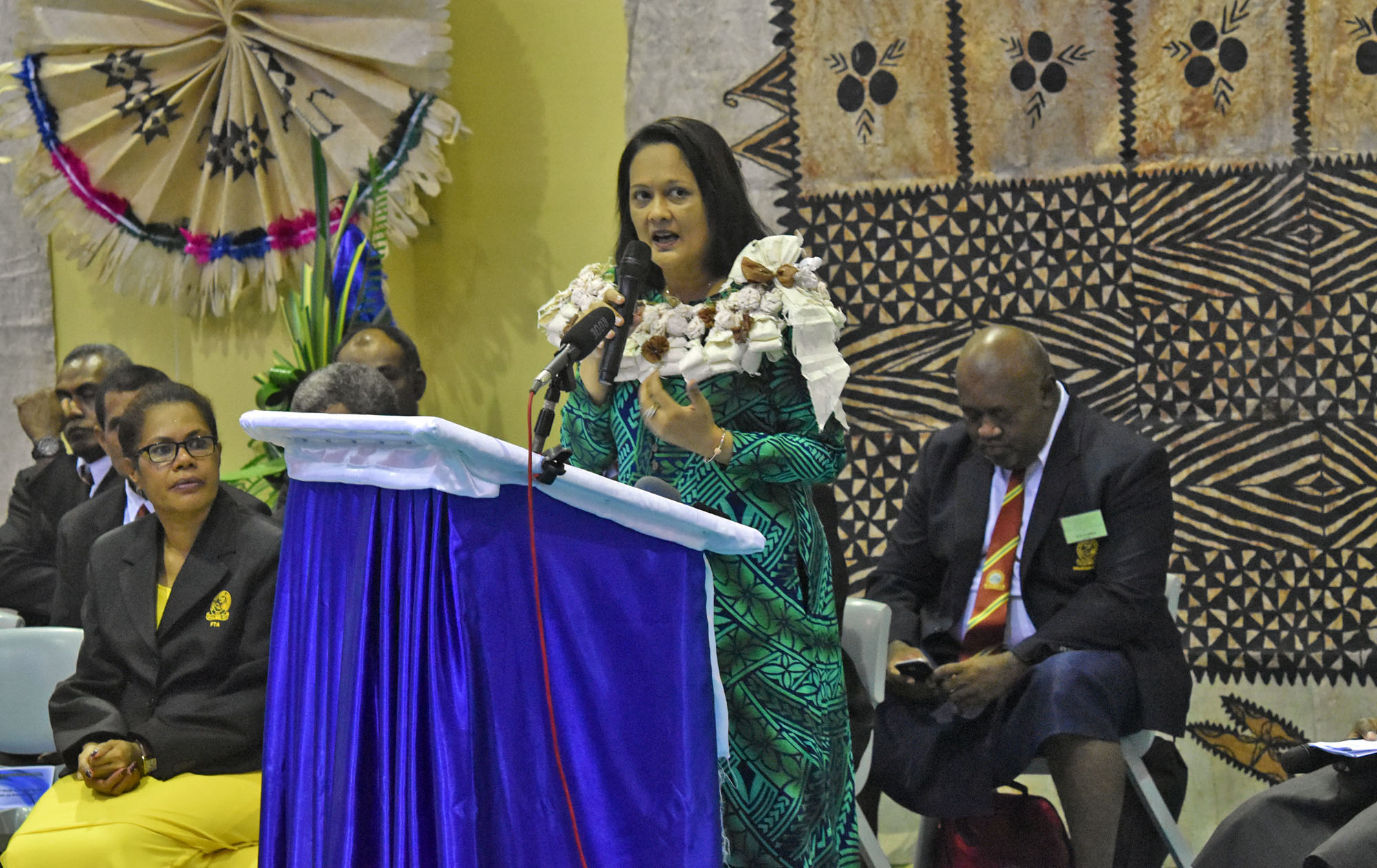 Ms Akbar said certain things were supposed to be done in the ministry, but people who were tasked to do the job had failed to do so.

“Certain things that happened did not happen the way it’s suppose to happen,’ Ms Akbar said.

“These are systematic issues. “The people who were supposed to implement the job did not do the job, I am going to be honest about it.” She said she had been briefed recently by the two teacher unions on the issues that teachers were faced with and that it might take some time to rectify issues that were affecting teachers.

“I’ve always told them that our HR is not up to par and yes I’d like to say that at times they lack the knowledge of where officers are and where they need to go.

“We are trying to revamp our HR officers. “There is a shortage of staff and I must put on record again the headquarters staff are working with divisional officers and they are really going out of their way to ensure that information is given first to the headquarters because for some reasons, it was disconnected.”

Ms Akbar has also encouraged head of schools to monitor their teachers and students performance.