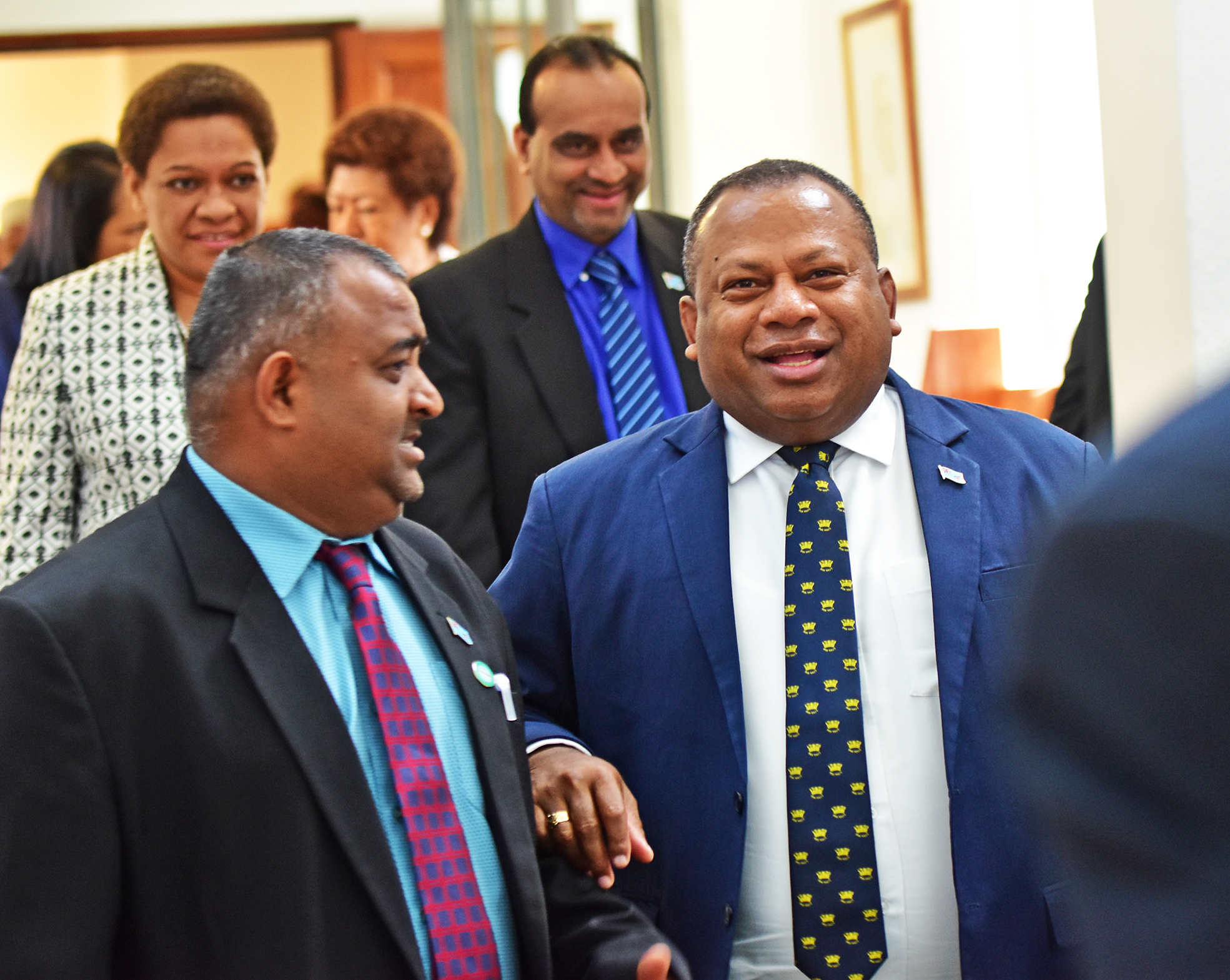 MINISTER for Defence and National Security Inia Seruiratu has assured Parliament they were looking at the national security structure that we have against the environment that we are in.

While speaking during the debate of the Report on Fiji Financial Intelligence Unit (FIU) Annual Report 2016 in Parliament, Mr Seruiratu said one of their major concerns was the transfer of funds and its link to Foreign Terrorist Fighters (FTF).

“Of course, there are some gaps, priorities that we need to look into but in terms of, particularly with the FIU, and if I may link this to one of the meetings that I had while in New York last week, with the Office of the Directorate of Counter-Terrorism,” he said.

This, he said, was why they were working very closely with all the national security agencies.

“That is why we need to break the barriers, the compartmentalisation that used to exist because we are in different times and, of course, the challenges that come with it are different as well and we need to adjust quickly.”