Ministry to bolster support for farmers to meet crop demand 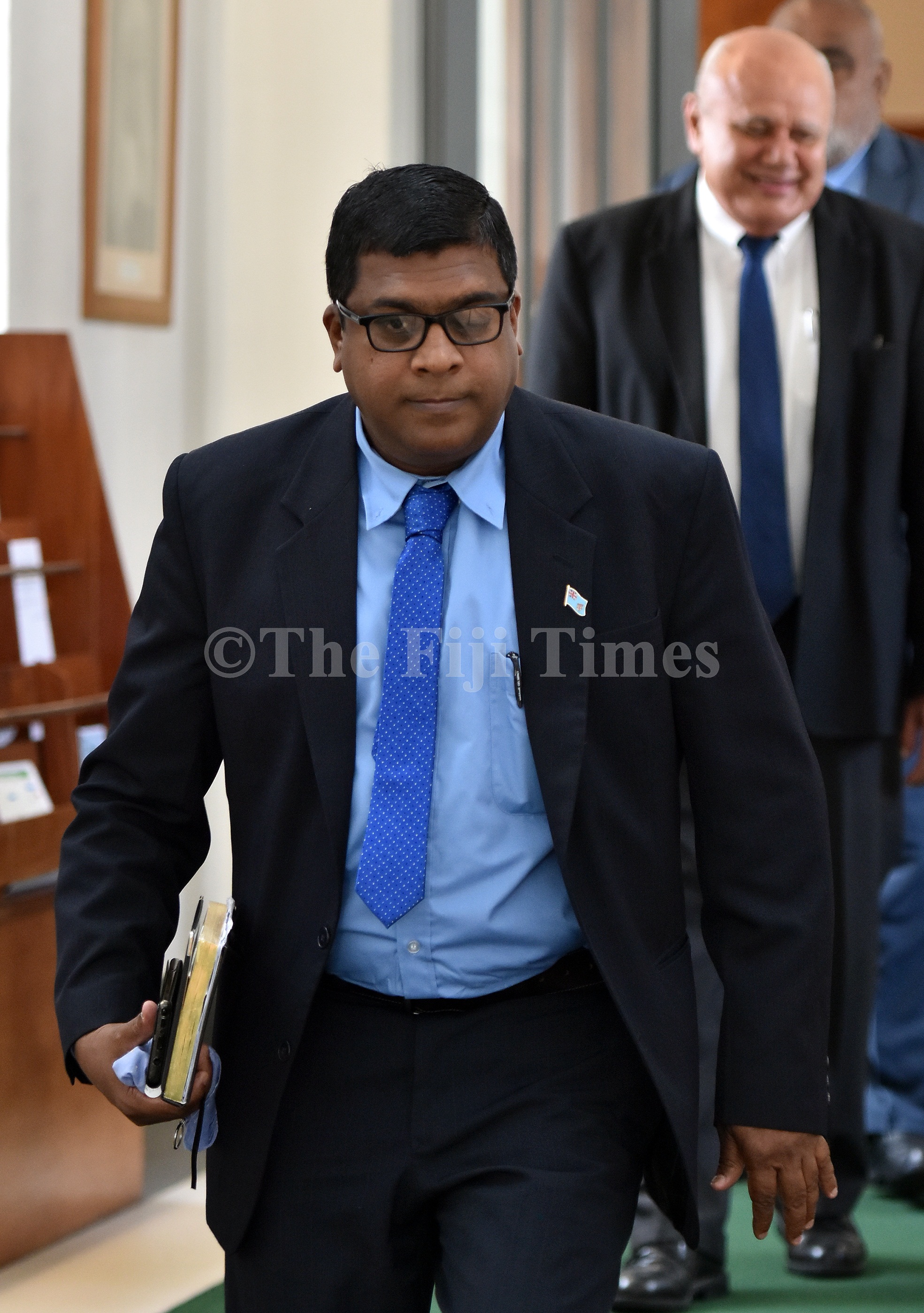 IN ORDER to meet the local and export market demand through enhanced productions, the Ministry of Agriculture will continue to support dalo farmers through the provision of planting materials, agro-inputs, and land preparation.

Minister for Agriculture Dr Mahendra Reddy gave this assurance while presenting his budget statement in Parliament this week.

The crop extension service program is a major part of the ministry’s budget, and for this, a total of $12.55million is allocated under the 2019/2020 National Budget.

Dr Reddy said the ministry would continue to focus on crop extension programs to increase the production of key commodities such as dalo, yaqona, ginger, coconut and rice with special emphasis on increasing organically-produced crops for export.

“Production of the following commodities has been performing consistently well over the past five years from 2014 to 2018. Yaqona production grew at an average growth rate of 30 per cent in the same period with ginger production at 16 per cent, coconut production at 6 six per cent and rice production at 3 per cent,” he said.

“In addition, there will be continued support to the kava industry through the establishment of associations for farmers to collaborate with the ministry and oversee the development in this sector.”

The Minister said Fiji’s rice industry would continue its role in the provision of food security for our farmers and plans were in place to, not only limit its production for this purpose, but to also enhance marketing access for farmers throughout Fiji.

“We have started village rice farming projects in Nabouwalu and Dreketi and are working with Fiji Rice Limited to establish rice collection centres or new rice mills around the country.

“The ministry will also focus on research and development on nutrition and breed improvement to ensure that we maintain good genetics in our herds so that it can survive our challenging environment,” he said.

He added that improvement in infrastructure would include fences, stockyards and farm roads, and to increase and sustain stock numbers while curbing the incidences of animal diseases.