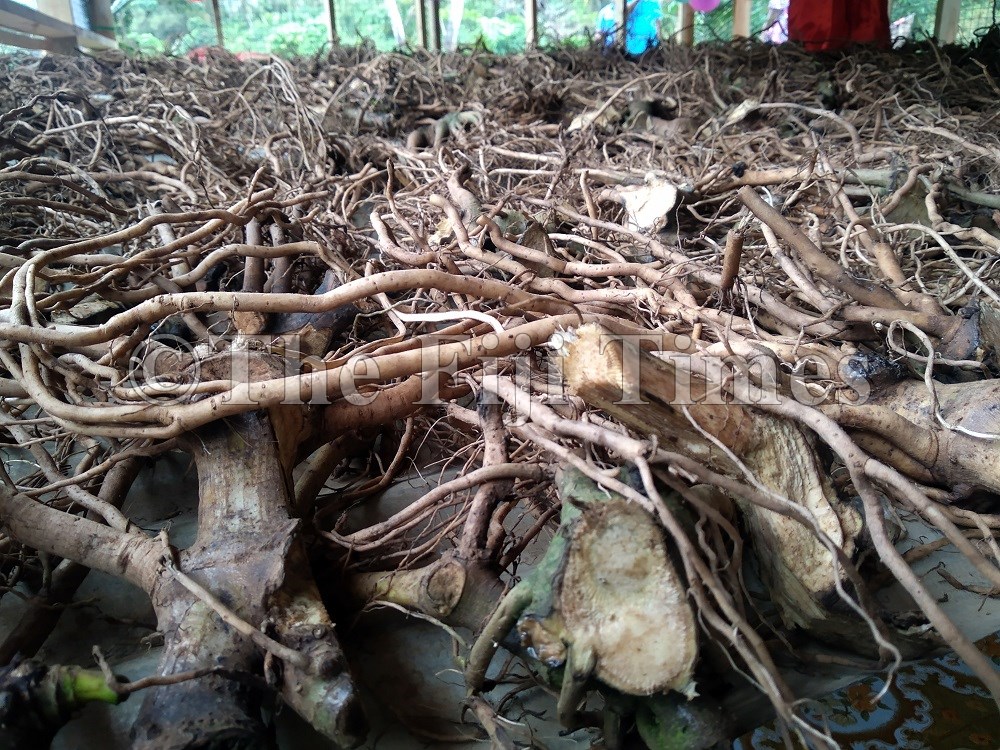 Kava is classified a legal drug in the Education Ministry’s school policy and procedures on drugs and substance abuse, released July 8, 2020.

The policy requires all schools be smoke free and free of illegal drugs.

“The MEHA does not permit the possession, consumption, promotion, distribution, or sale of any illegal drugs nor abuse of legal drugs, such as kava,” the policy said.

“Kava may be used for ceremonial purposes or official functions only.”

The policy said ministry staff were strictly prohibited from drinking kava, alcohol or any other illegal drugs or substances on school or government premises during office hours.

And according to the policy, staff would be referred for disciplinary action if discovered doing so.

The policy also said students must have a valid authority, like a doctor’s prescription, for possessing medication in school.

“Students using or abusing, dealing, in possession of, producing or transporting legal drugs and/or substances within the school compound to be disciplined using MEHA disciplinary policies.

“Students or MEHA staff who use, abuse, dealing, in possession, transporting illegal drugs within school premises will be reported to the police.”

The ministry said parents and guardians had to give approval for the counselling for any student who was a victim of substance abuse or addiction.