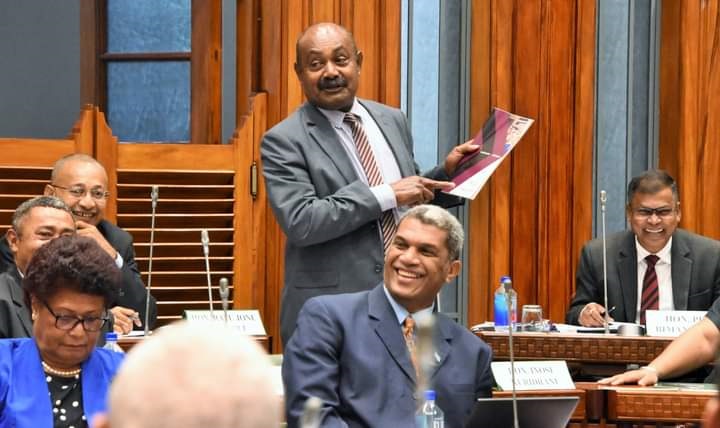 He made the comment while responding to Dr Mahendra Reddy’s ministerial statement in Parliament yesterday.

Mr Kuridrani said the Ministry of Agriculture had not done enough to revitalise the economy to improve the standard of living.

He said it was reflected in the amount of money that had been allocated to the Ministry of Agriculture.

“We’ve been telling them in this House that this is the most important ministry, Fiji needs to rely on to improve our economy,” he said.

“Yet this Government continues to reduce its budget.

“Yesterday (Tuesday) the Prime Minister had mentioned that 40 per cent of canefarmers are producing less than 100 tonnes — and what has the ministry done about that.”

Dr Reddy said the money the Ministry of Agriculture had for its budget was treated as an investment and not expenditure.