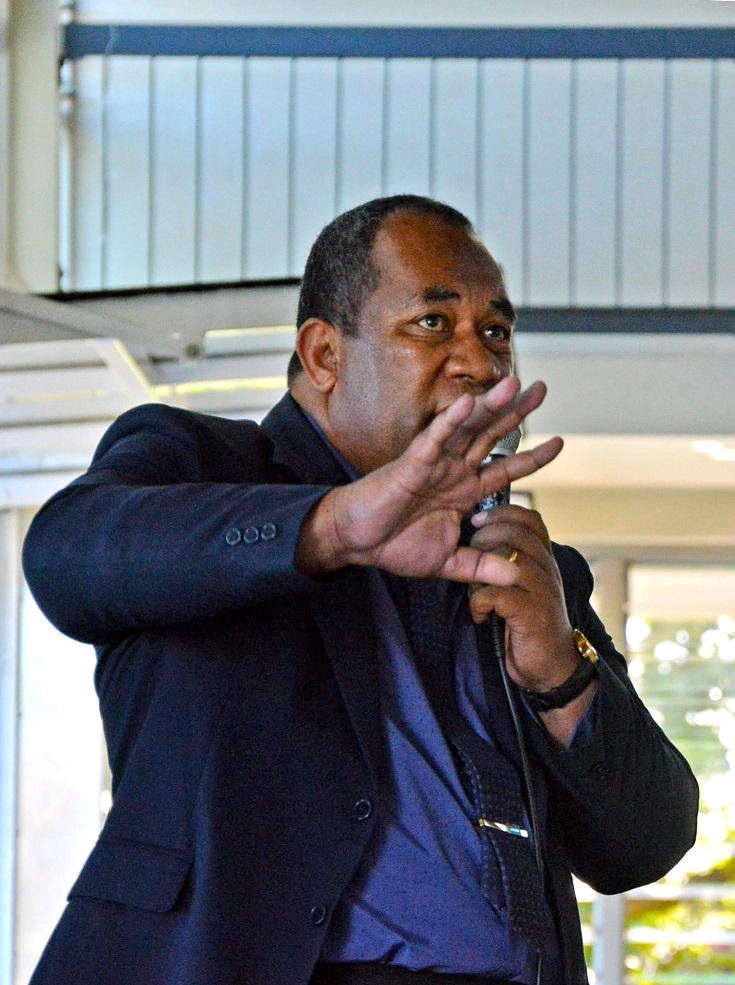 SCHOOLS must seek permission from the Ministry of Education first before they undertake any fundraising activities.

In a statement yesterday, the ministry said the school fundraising policy had been in place for several years and permission for fundraising was given in special circumstances.

According to the ministry, fundraising requests from schools were usually focused on infrastructure development.

“Some of the information considered by the ministry includes – one fundraising event per year, learning and teaching time must not be compromised, there is full transparency and accountability and no financial target is set for any student to raise,” the statement read.

“This is to ensure that no parent or student is effectively levied. Funds raised by the school are paid into the school’s bank account.”

This newspaper had earlier reported that the ministry had lifted a ban on fundraising by schools.

The report was filed from information gathered at a consultation with school heads and managers at St Joseph’s Secondary School in Suva last week.

A school manager had questioned ministry officials on whether schools could conduct fundraising activities because of the reduction in the free education grant.

The manager who made the request said schools were banned from holding fundraising and asked if it could be lifted.

In response, the Education Ministry’s deputy secretary Timoci Bure responded in the affirmative and said schools could fundraise.

Meanwhile, the statement said for 2019/2020 financial year, there was a slight reduction, and this “is in recognition that over the years through the budgetary allocation, the ministry has taken over some of the expenditure through its own operational budget that was initially allocated to schools from Fiji Education Grant (FEG)”.

“An example is textbooks which from the 2018/2019 budget has been met by the ministry.”