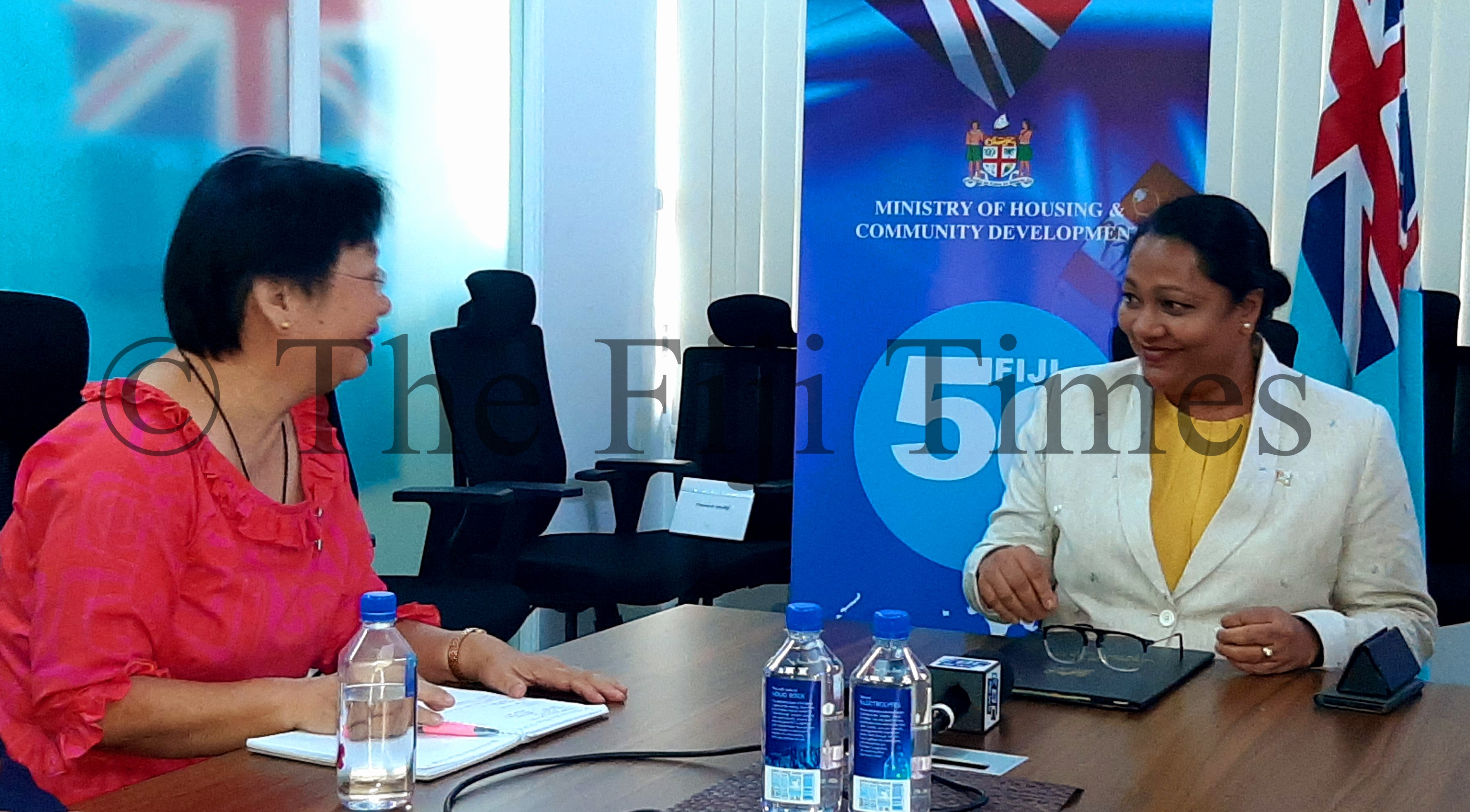 It has now been revealed that staff members of the Housing Authority of Fiji were found to be giving out lots to relatives through corrupt practices.

Minister for Local Government Premila Kumar said this was part of audit findings released during a press conference in Suva yesterday.

“Housing Authority has lost its purpose over the past years,” Mrs Kumar said.

“We have found staff giving out lots to their relatives, by way of back-door,” she said.

Mrs Kumar said the matter would be reported to the Fiji Independent Commission Against Corruption (FICAC).