Minister: Opposition failed to show up 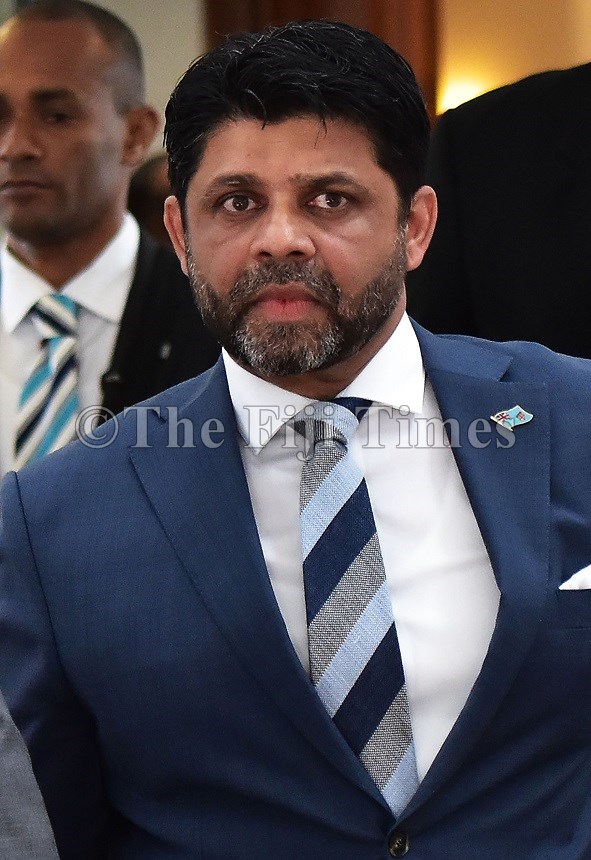 Opposition parliamentarians who failed to show up to a budget session organised by Government after committing to do so, were sending the wrong message to civil servants and the Fijian people.

This was the view expressed by Attorney-General and Economy Minister Aiyaz Sayed-Khaiyum in Parliament on Wednesday.

“So the fact of the matter is, on Wednesday I had rung the Secretary-General to Parliament saying that we would like to offer a Budget Session to the Opposition and we got a message the next day saying that five of them will turn up, and we had said 1 o’clock,” he said.

“That is the prerogative of the honourable Lenora Qereqeretabua – who I understand is now the timekeeper of everyone.

“You should make a note of that, who turned up late and who did not.

“But what really actually caught my attention was, the civil servants who were there actually could not believe it.

“They were all geared up, these people have been away for many nights and were there to talk about the budget.

“They had people from FRCS (Fiji Revenue and Customs Service), the Ministry of Economy waiting, about 15 of them, and when I told them the Opposition is coming, they waited for 40 minutes or 50 minutes.

“And then when the Opposition was not coming, there was the look of, you know, disgust on their faces, that here, they are working hard and these people decided not to turn up.

“This is the kind of message that they are sending.”