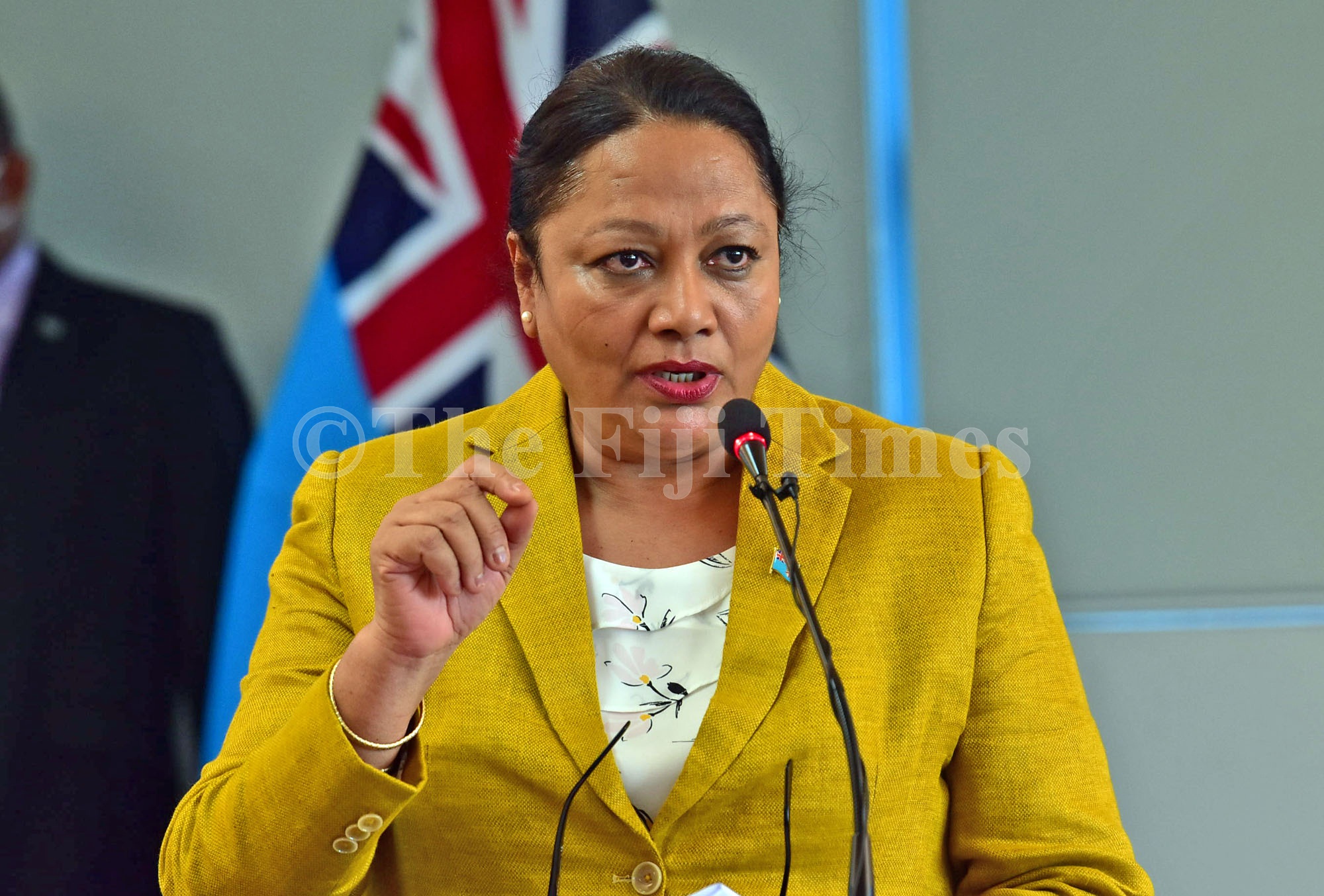 There are signs that two schools were affected by both the tsunami and ashfall caused by the Hunga Tonga-Hunga Ha’apai underwater volcano eruption.

This, according to Minister for Education Premila Kumar during a tour of Tavua schools yesterday.

“Two schools were flooded by the tsunami and there are signs of ash in the surrounding areas,” Mrs Kumar said.

“Therefore, the Water Authority as well as the minister responsible for water is in that area to conduct technical assessment on the water quality and other things that needs to be done.”

“Already you have heard from the Minister for Waterways there is tendency of acid rain at this moment and that is because of the sulfur content in the ash.

“The water test that was done based on that result, the advice was issued from the Minister for Waterways.

“He has also advised that all water that you use needs to be covered, particularly the tanks or open water sources or places where you store water.”

She said a ministerial team that departed for the Lau Group yesterday would also determine when schools would be safe to reopen.

She said the final announcement on the reopening of schools would be made today.