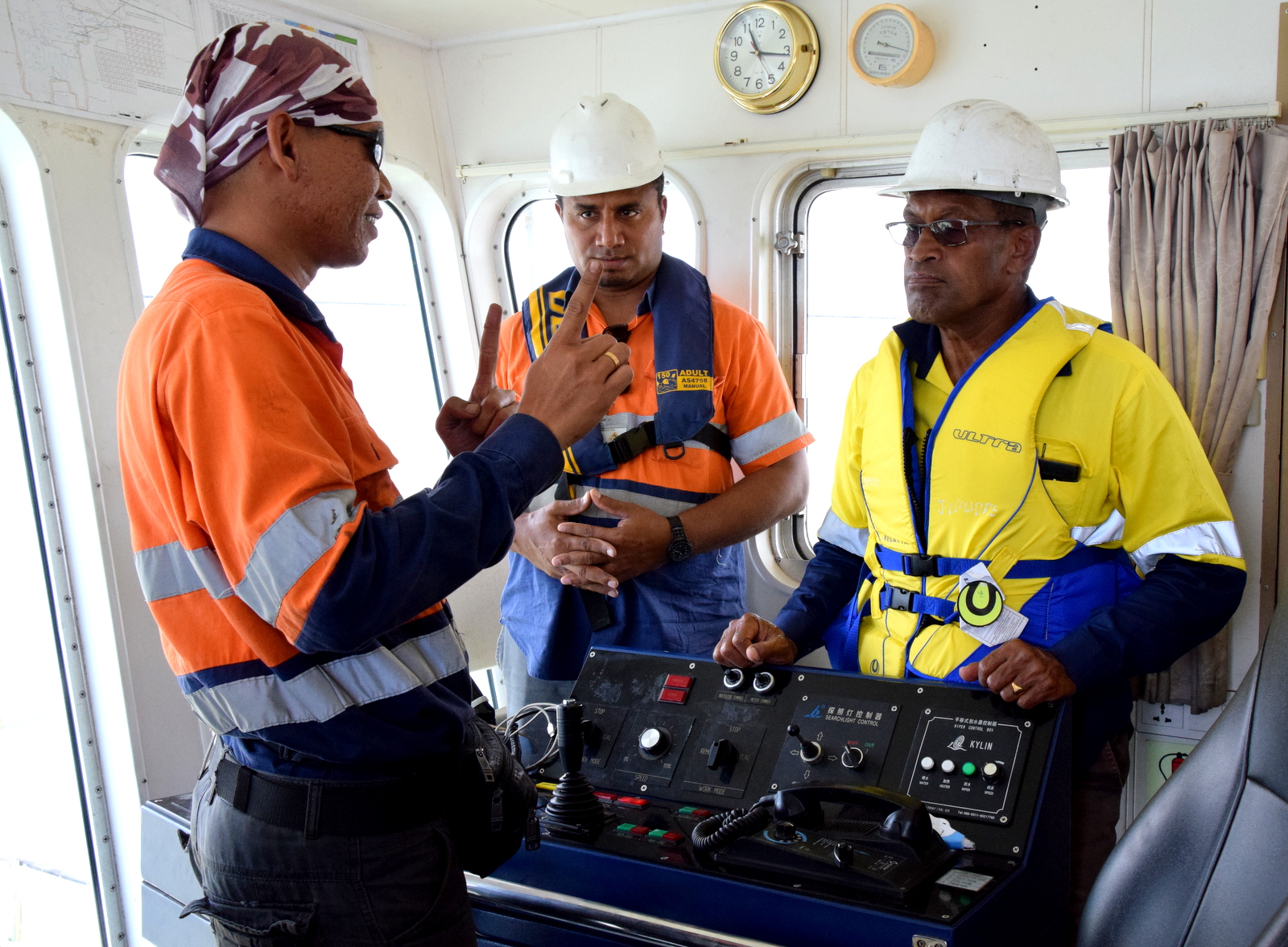 Minister for Lands and Mineral Resources, Jone Usamate while visiting the Tuvatu gold mine. Picture: SUPPLIED

The Tuvatu Gold Mine in Nadi is now forecasting to generate 77,969 ounces of gold annually, according to an updated preliminary economic assessment (PEA) issued by mine owners Lion One Metals.

The company has invested $142 million in the mine. Based on $2988 per ounce of gold, the company is forecasting an after-tax net present value for the proposed gold of $183 million.

“We are encouraged about Tuvatu’s potential for near-term development and production opportunity with further exploration and expansion potential as we continue our current drill programs to extend the known mineralisation of Tuvatu and the surrounding Navilawa caldera.”

When compared with the prior PEA from 2015, this latest study incorporates a resource updated in 2018, said the company.

Tuvatu is expected to have a mine life of five years.