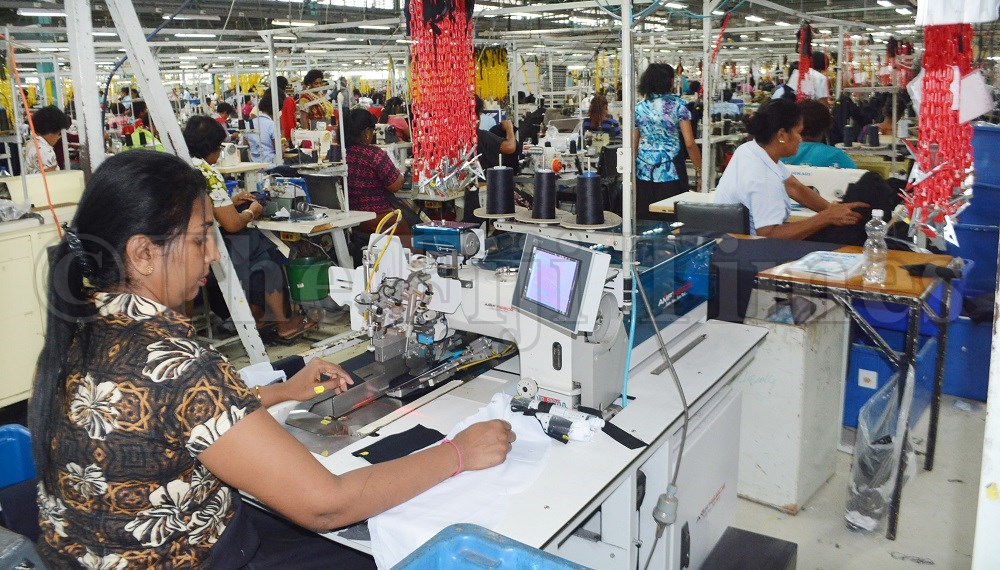 A majority of employers that participated in a National Training and Productivity Centre survey earlier this year said the minimum apprentice wage rate should be reviewed.

This, according to the National Training and Productivity Council’s Industry and Community Discussion Forum Report 2022, which found Fijian businesses were finding it difficult to fill positions in close to 100 occupations.

The survey also found that more than 220 businesses were finding it difficult to fill positions for electricians, refrigeration and air-conditioning technicians, plumbers, construction and joinery workers and automotive mechanics.

And then 65 per cent of managers that participated in the survey expressed concern over the changing behaviour of young people that recently joined the workforce, with many opting for office work instead of trades.

A total of 408 organisations were part of the month-long Industry and Community Discussion Forum held in March this year.

The report said the majority of employers agreed that an increase of the minimum apprentice wage rate, would improve the quality of apprentice student intake (83 per cent), fill in looming skills shortages in the local workforce (83 per cent), and attract greater number of school leavers and youths (67 per cent).

“The findings also supported another survey finding, which was on the quality of apprentices recruited,” the report read.

“According to the survey results – 33 per cent of the employers are extremely satisfied with the apprentices that they have recruited.

“However, 67 per cent indicated a neutral response.

“For the organisations that have given the feedback as neutral will be approached for discussion as of what changes or training they wish to be provided to the apprentices.”