Millions of women feared at risk of backstreet abortions during pandemic 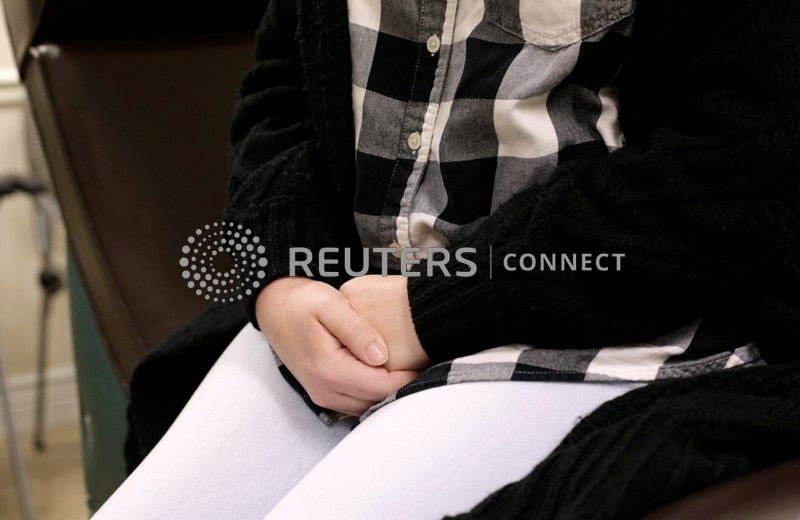 Women are struggling to get contraception and terminations during the pandemic, the organisation warned, saying a loss of its services alone would impact up to 9.5 million women and could result in an extra 2.7 million unsafe abortions globally.

“Women and girls will pay the price if governments do not act now,” said Chief Executive Simon Cooke.

“Abortion is an essential and time-sensitive procedure, and delays caused by social distancing, healthcare shutdowns and travel restrictions will have a profound impact.”

Coronavirus lockdowns are forcing the closure of clinics and outreach programmes as medical staff are redeployed to fight the virus, while closures of pharmaceutical factories in China and delays in shipping have caused shortages of supplies.

Meanwhile, women under lockdown are facing increased levels of domestic abuse which can include forced pregnancy.

Sexual health services have already been “quite severely disrupted” in a number of countries, and the situation is only likely to get worse, said Manuelle Hurwitz of the International Planned Parenthood Federation (IPPF).

“There is a significant strain and a breakdown really on these health systems and services that have been provided for many years which I think is going to take quite a while to recover even after the pandemic is officially over,” she said.

A recent survey of about 80 IPPF member organisations found one in five family planning services have been forced to shut clinics, while others have had to cut services.

Some providers which responded to the survey are already reporting shortages of supplies including contraceptives, HIV-related medicines, pregnancy testing kits and abortion pills.

Online services offering abortion medication said they were seeing a spike in calls, with the Netherlands-based Women on Web reporting a doubling in calls since the start of the outbreak.

Women in countries where abortion access is already limited or at risk are facing particular challenges.

In Poland, where abortions are barred in almost all circumstances, the partial closure of borders means women can no longer head to another country for a surgical termination.

“We are going to have a situation where there’s going to be people who have to continue unwanted pregnancies,” said Mara Clarke from the Abortion Support Network (ASN), which works across several countries in Europe.

In the United States, where some conservative politicians are moving to restrict abortion access, several states have deemed abortion clinics to be “non-essential” care which can be restricted during the pandemic to preserve resources.

There is also concern that the impacts on women’s health and abortion services may be heaviest in poorer countries where health systems are already weak, said Hurwitz.

“We are exceedingly concerned that we might still be waiting to see the worst in some key regions where the numbers are still relatively low and where we have a large proportion of poor and marginalised women and girls,” she said.

Hurwitz at the IPPF said innovative strategies – such as telephone consultations and allowing women to take abortion pills at home – would help keep services available.

The ASN’s Clarke said the pandemic could create support for loosening restrictions on abortion rights in the future.

“This is going to be the awakening – now everybody is going to see what it feels like living in a country with restricted abortion access,” she said.