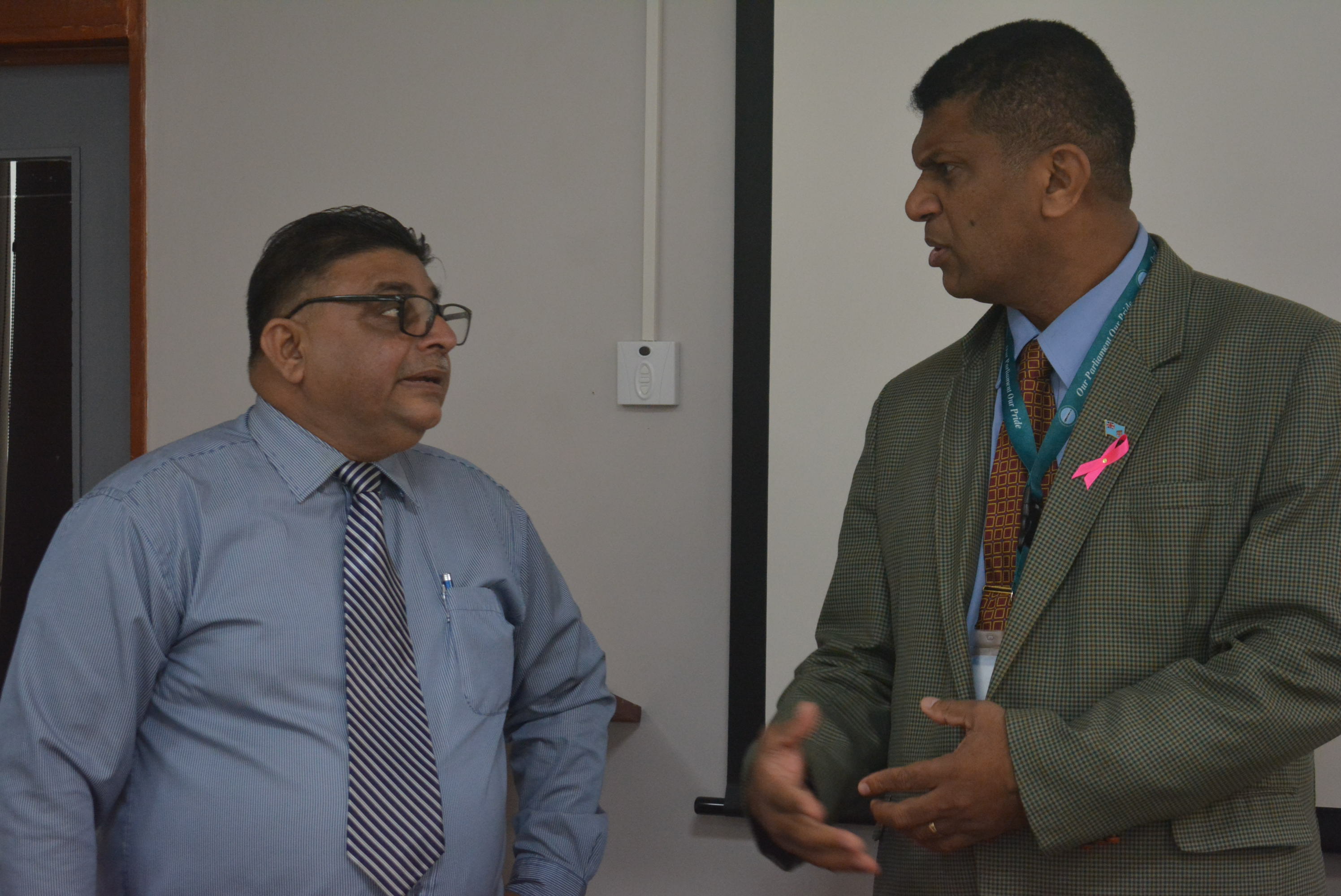 THE Copra Millers of Fiji has been facing a number of challenges post Cyclone Winston which has had tremendous impact on its operations.

Chairman Raj Sharma revealed this in their submissions to the Standing Committee on Public Accounts on the 2016/2017 Audit Report on Government Commercial Companies and Commercial Statutory Authorities yesterday.

The Copra Millers was said to have an overdraft from $250,000 to $400,000 which according to Mr Sharma was what the board sanctioned to have approved.

“We had been and currently we are going through huge challenges, in the coconut industry and these had been there before and it was worse off when Cyclone Winston hit across,” he said.

“Our coconut industry really went down, we were not even spared in Cakaudrove.”

Those which were affected not only included them but the individual dryers and farmers as well with the added plummeting supply too.

“We had to gradually pick it up and while picking it up, the other side in 2016 and 2017 the market was at its peak, we could get a very good price.

However these prices reduced from last year and with this year showing a further reduction to $US555 ($F1219) according to Mr Sharma.

They also had to take into consideration the individual farmers and the mill had to pay them as well which was the reason for their overdraft reaching $400 000.

Mr Sharma said for the benefit of members they had a loan of $1 million with the FDB and an overdraft which had now become permanent at $400,000 as well as a property that secured the loan of $5m.

The mill was sitting at an overdraft position of $40,000 at the moment according to the chairman.

“We also had this cash constraint, as the supply of copra and the prize is regulated through the stabilisation fund and that has been working with pretty much of an old formula that expired in 2016.

“So the Government, in particular, the Ministry of Agriculture, is in the process of reviewing that and that has also affected us as the millers.

“I would say the growers got a benefit from this because the Government gives them a guaranteed price of $1000 per tonne of dried copra but millers did not.”