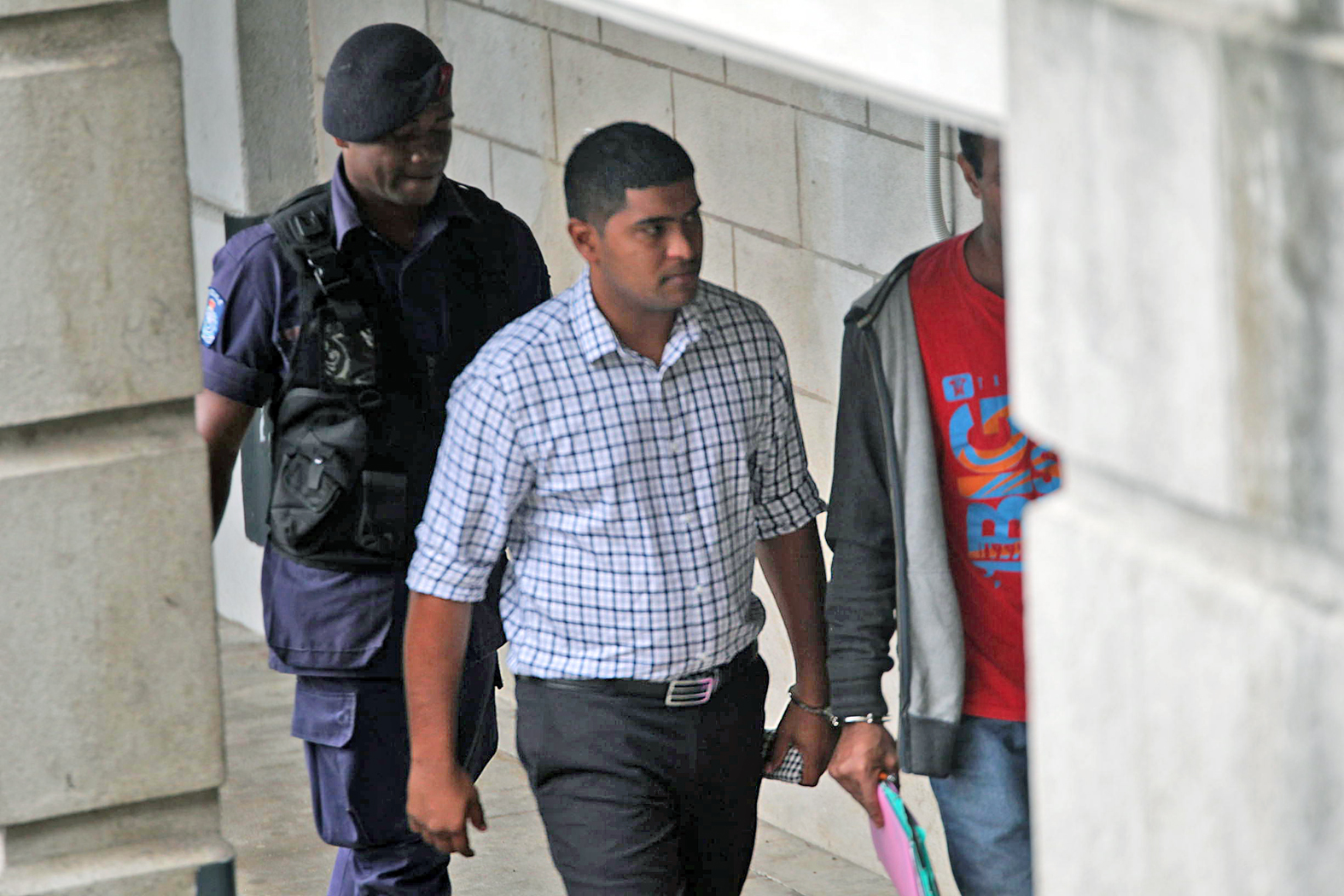 THE military officer who is facing an attempted murder charge for allegedly trying to murder his girlfriend has been further remanded in custody.

State prosecutor Susan Serukai informed the High Court that the State would be objecting to the bail application.

Ms Serukai said there was a high possibility that the accused person might interfere with the witness.

She also sought time from the court to file the grounds of their objection to bail.