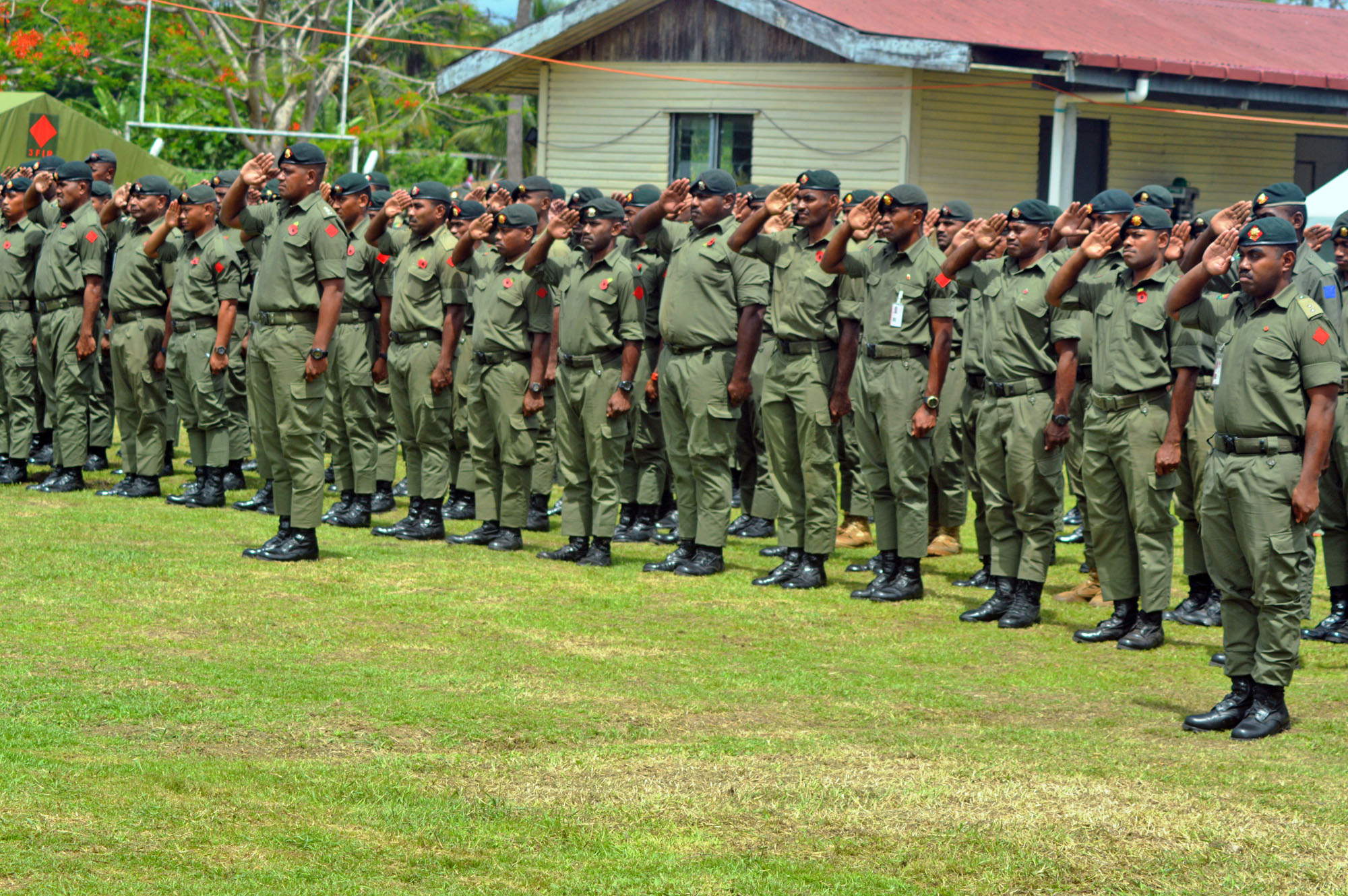 REPUBLIC of Fiji Military Forces maintains that the Victoria Cross exercise carried out on Vanua Levu during the past few weeks was not a scare tactic.

Third Battalion Fiji Infantry Regiment (3FIR) commanding officer Lieutenant Colonel Penioni Naliva said the exercise had nothing to do with whatever speculation was being spread on social websites and media forums.

Lt Col Naliva said the Victoria Cross exercise was conducted to gauge the level of skill and knowledge and physical fitness level of the men and women in the RFMF.

“Unfortunately this exercise was not done for the elections, it was done purely for the 3FIR and it was planned way before election dates were revealed,” he said.

“I would like to assure the population that what we did was a military exercise, it has nothing to do with whatever speculation is going out on social media and forums.” Lt Col Naliva said that during the exercise their operation sites were set up in Bua, Savusavu and Sukanaivalu Barracks in Labasa.

“We conducted jungle operations in Bua and peacekeeping operations in the urban terrains of Savusavu and Labasa,” Lt Col Naliva said.

“We achieved the objective of the exercise in gauging and sharpening the knowledge and skill level of the personnel.”

Lt Col Naliva lauded the reception of the local population on Vanua Levu adding there was a lot of visitation during the exercise. and that members of the public provided them with useful information.

“We have 25 women in the 3FIR involved in all phases of the exercise,” he said.