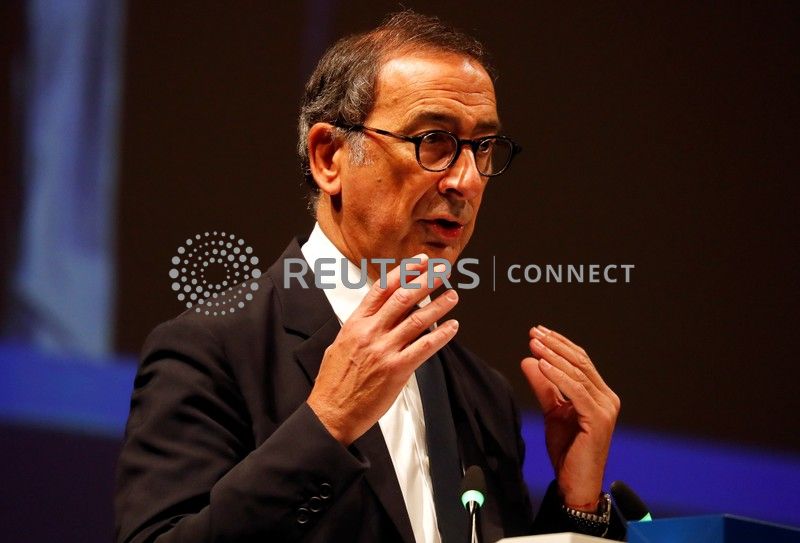 MILAN (Reuters) – The mayor who successfully championed Milan’s bid to win the 2026 Winter Olympics has been convicted of fiddling paperwork in his previous role as head of the 2015 Milan Expo world fair, a court ruled on Friday.

The court gave Giuseppe Sala a six-month suspended sentence for pre-dating works contracts in the build-up to the fair, which defied naysayers and attracted huge crowds https://www.reuters.com/article/us-italy-expo/milan-expo-defies-naysayers-proves-unexpected-success-idUSKCN0SN13120151029. It immediately converted the sentence into a 45,000 euro (£40,378) fine.

Sala, a centre-left politician whose career got a major boost following the success of the Expo, has always denied wrongdoing and he can appeal the verdict. His office said he would not be stepping down as mayor.