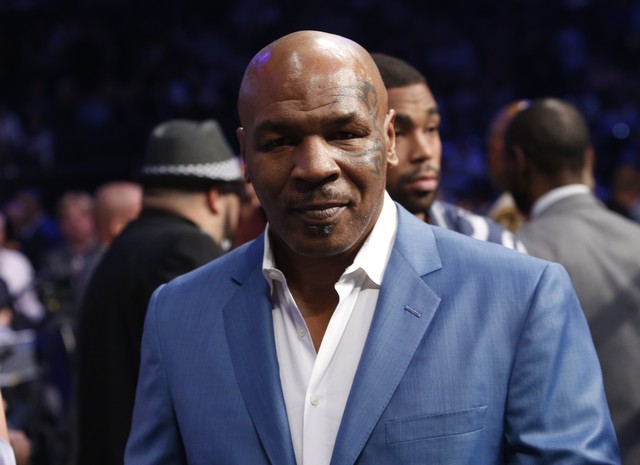 Tyson opened up on the polarising subject as the series Tiger King  continues to be Netflix’s main attraction.

The seven-part documentary series is based on the demise of Joseph Maldonado-Passage, also known as “Joe Exotic”, the eponymous Oklahoman “Tiger King” currently serving a prison sentence on two counts of murder for hire.

It’s brought some home truths to Tyson who has been in a particularly reflective mood lately.