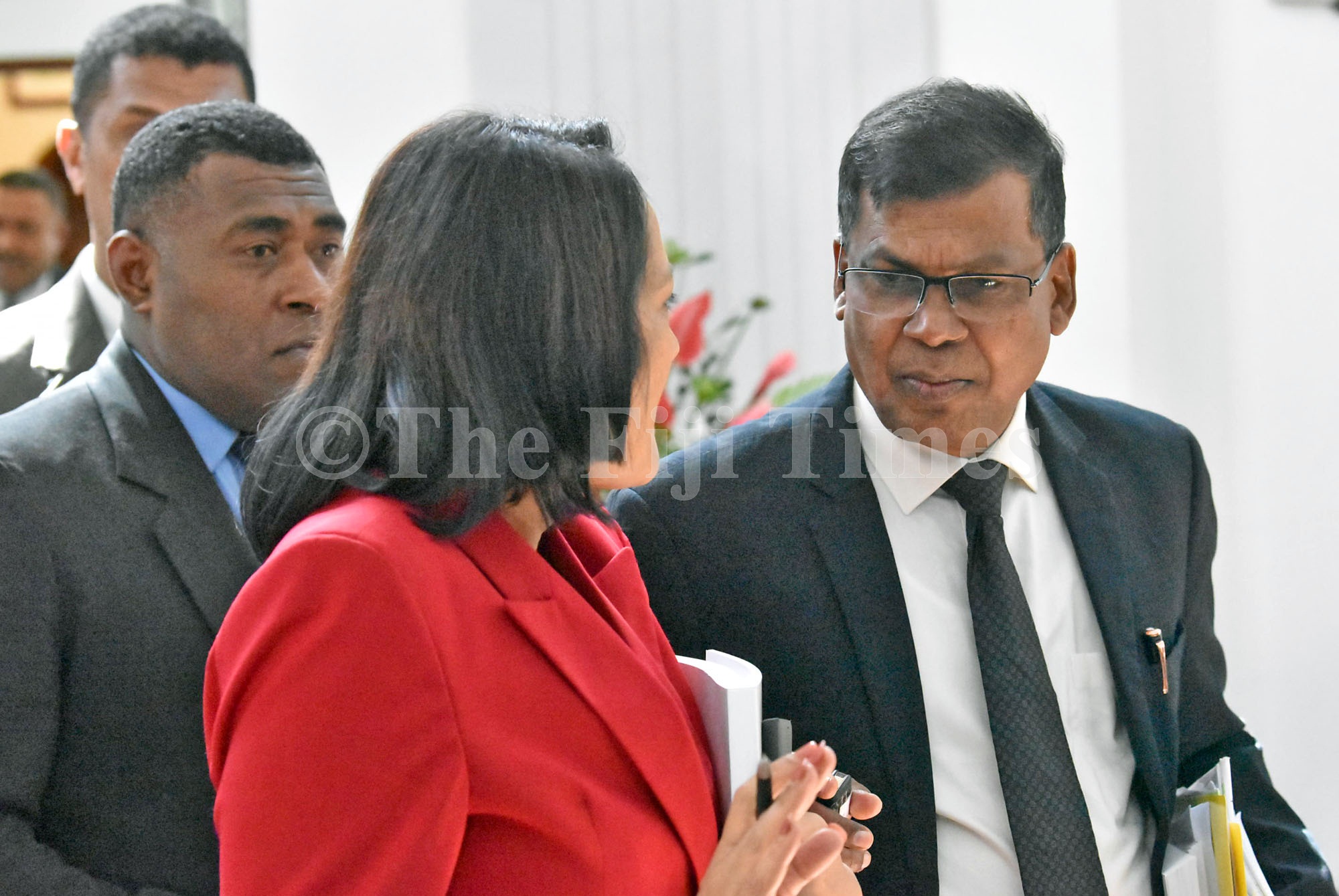 THE Media Industry Development Authority (MIDA) has failed to submit its annual reports since 2010, opposition MP Professor Biman Prasad told Parliament during the Committee of Supply’s deliberations on a motion to remove its budget allocation of $150,000 during the 2019-2020 National Budget debate.

“The Attorney-General Aiyaz Sayed-Khaiyum should hit the nail on the head. If they are not submitting their annual reports then we should look at the people running MIDA,” Prof Prasad said.

The motion was defeated by 26 votes to 24. One didn’t vote. Opposition MP Viliame Gavoka said there was no need to make such an allocation to a dysfunctional organisation such as MIDA.

“At a time when we are trying to cut and reduce expenses, it’s fitting to take away such funding for an organisation which I’ve seen as a toothless tiger,” Mr Gavoka said.

“They have resolved a lot of issues between media organisations and complainants,” he said.