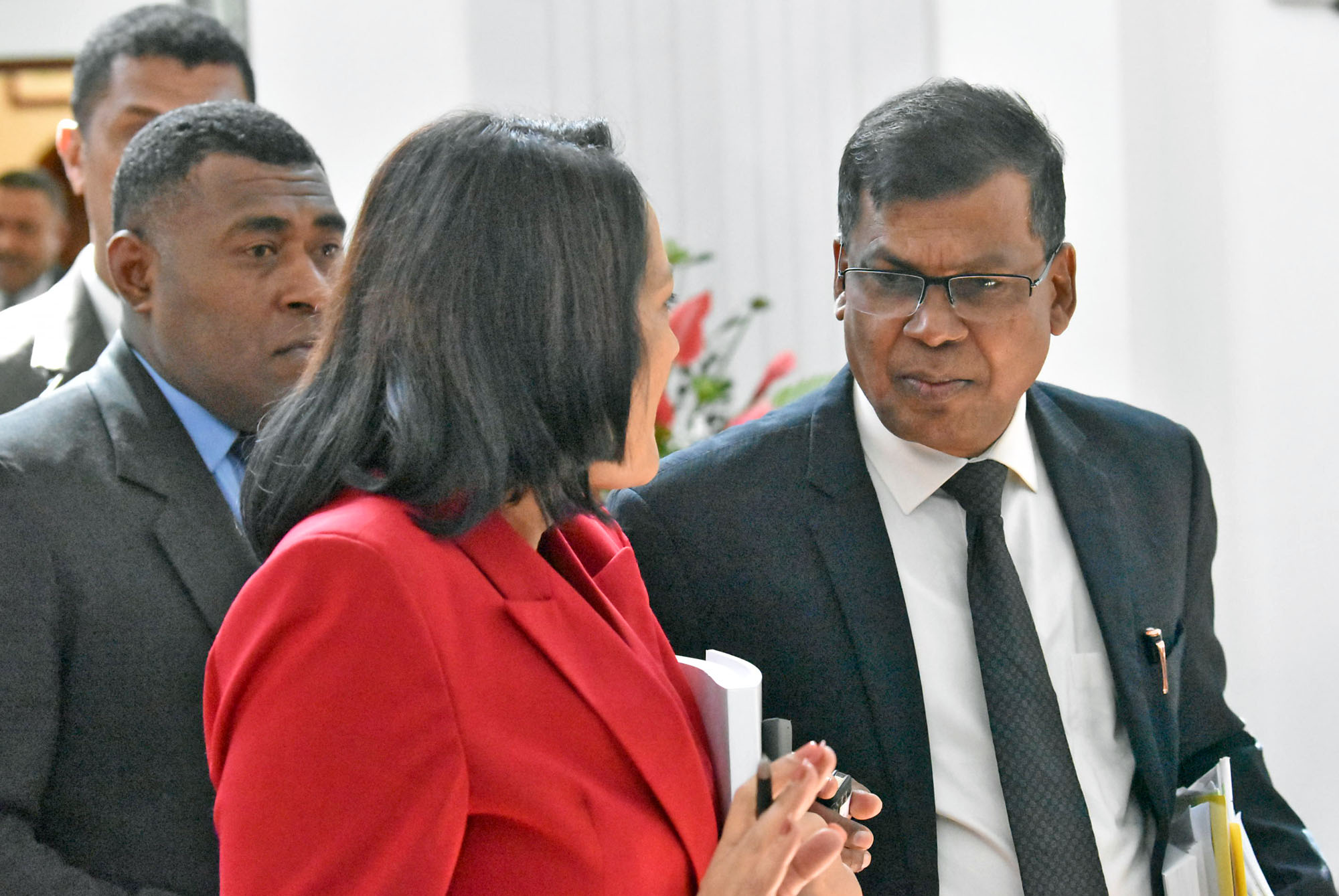 THE Media Industry Development Agency (MIDA) has failed to submit its annual report since 2010, Opposition MP Professor Biman Prasad told Parliament during the Committee of Supply’s deliberations on a motion to remove its budget allocation of $150,000 during the 2019-2020 National Budget debate.

“The Attorney-General Aiyaz Sayed-Khaiyum should hit the nail in the head. If they are not submitting their annual reports then we should look at the people running MIDA,” Prof Prasad said.

More detailed reports on this story and more Parliament reports in today’s edition of The Fiji Times.