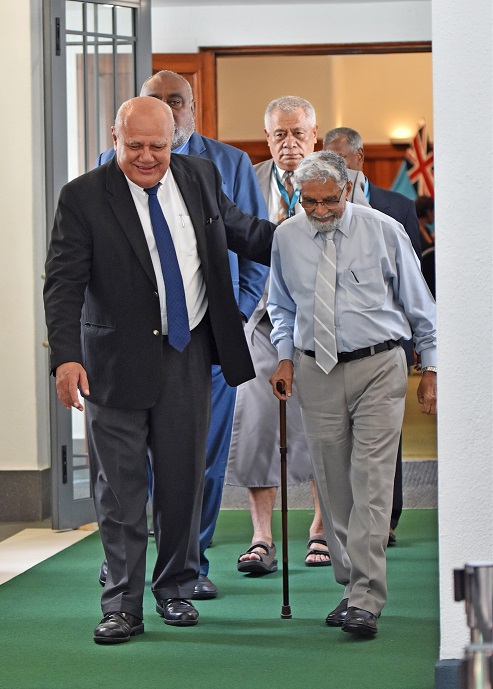 THE budget for the Media Industry Development Authority was slashed in half because of the organisation’s expenditure trend. Attorney-General Aiyaz Sayed-Khaiyum told Parliament that after discussions, MIDA “can live with the $150,000”.

During discussions on the allocation for MIDA under the 2019-2020 budget, SODELPA MP Viliame Gavoka called for the deactivation of the organisation “until we are mature enough to ensure that this body can function with the independence and the strength that it should have”.

“Right now, we want to save money and this is an organisation that I branded as a toothless tiger and really should not be taking up any of our State resources,” Mr Gavoka said.

Meanwhile, on a question from the Opposition about what happened to budgeted funds that were not utilised, Mr Sayed-Khaiyum said funds were disbursed upon requisition.

He said requests for roll over of funds into the next period could also be made if a particular project started late.