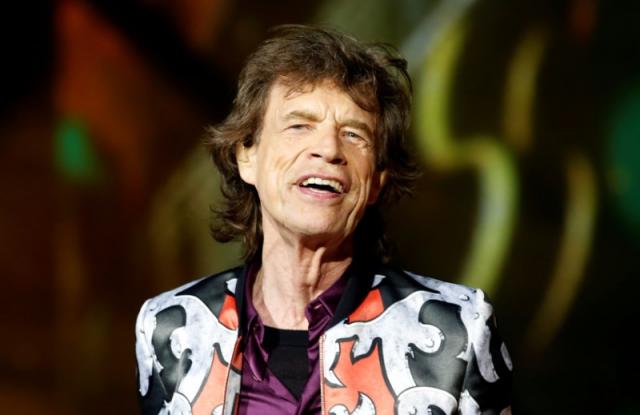 FILE PHOTO: Mick Jagger of the Rolling Stones performs during a concert of their "No Filter" European tour at the Orange Velodrome stadium in Marseille, France, June 26, 2018. REUTERS/Jean-Paul Pelissier

WARSAW (Reuters) – The Rolling Stones’ Mick Jagger took a swipe at the Polish government’s judicial overhaul at a concert in Warsaw on Sunday, adding his voice to a chorus of critics who say the changes go against democratic standards.

The concert took place as new laws force into early retirement the head of Poland’s Supreme Court, Malgorzata Gersdorf, who is 65.

This is the latest in many changes to the judiciary enacted since 2016, which the ruling nationalists say are needed to rid Poland of its lingering communist legacy.

The European Union, rights groups, international bodies and the domestic opposition decry these moves as putting courts and judges under more political control.

“I am too old to be a judge,” Jagger, who is 74, said in Polish to the audience gathered at Warsaw’s national soccer stadium. “But I am young enough to sing.”

Poland overthrew communism in 1989, breaking away from the Soviet system imposed after World War Two, before the Berlin Wall fell several months later.

Poland joined the EU in 2004, becoming the largest ex-communist member of the bloc and a poster-child for peaceful democratic transition in Europe’s east. But its reputation has been damaged under the rule of the Law and Justice (PiS) party amid controversy over upholding the rule of law.