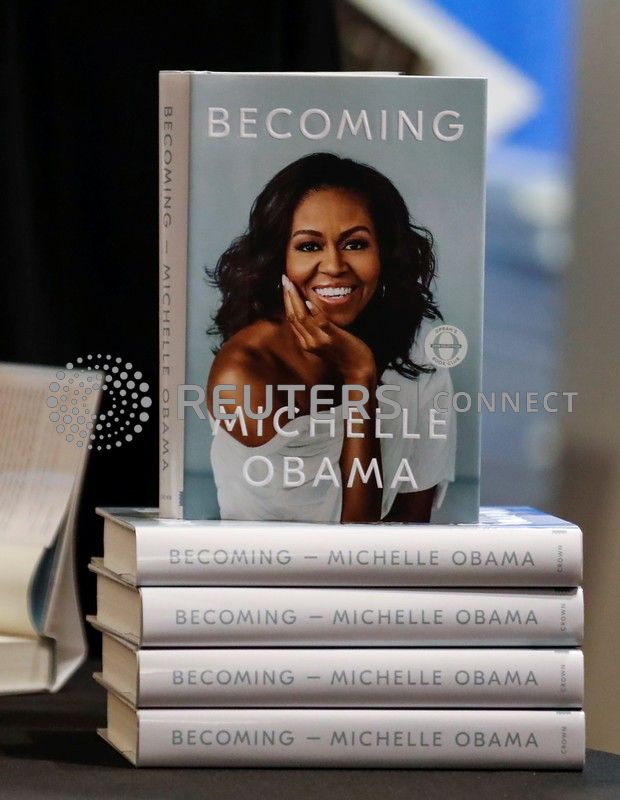 LONDON (Reuters) – Former U.S. first lady Michelle Obama charmed thousands of Britons on Sunday, telling anecdotes about meeting the “wonderfully warm and funny” Queen Elizabeth and praising London’s diversity at an event in the capital. Obama, the wife of Barack Obama, who was president from 2009 to 2017, was in London to promote her […]