Mexico says to hold talks with China in early July 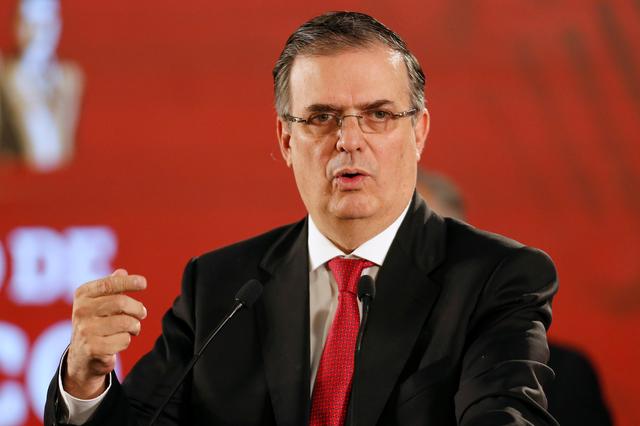 MEXICO CITY (Reuters) – Mexico will hold “high-level” meetings with Chinese officials in Beijing in early July after a summit of the Group of 20 global powers in Japan, Mexican Foreign Minister Marcelo Ebrard said on Tuesday. Ebrard, who is due to attend the G20 summit in the Japanese city of Osaka in late June, […]