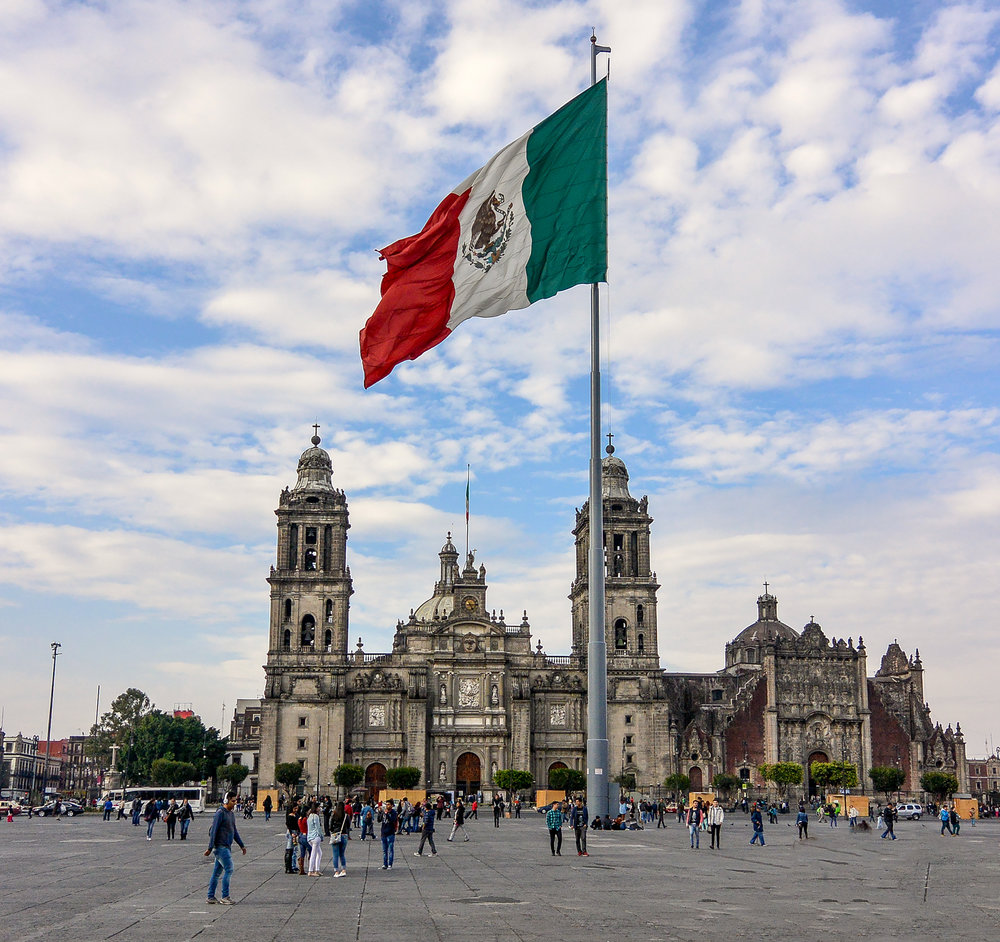 MEXICO CITY (Reuters) – The mood at Latin America’s largest wholesale market, the Central de Abastos in Mexico City, has morphed from typically cacophonous and bustling to cloudy and anxious as deliveries and sales grow sluggish amid a days-long fuel shortage.

But the move to close key fuel pipelines that have been tapped by criminals and instead re-route distribution via trucks has prompted hours-long lines at gas stations, while threatening to crimp the economy and damage the president’s popularity if shortages persist.

The effects of the crackdown have grown noticeably in the past week. At the Central de Abastos, where 62,000 cars and trucks converge daily to buy and sell fruits, plants and other goods, according to figures provided by the market, vendors say many have been staying home.

“Forty to 50 percent of supply has been affected,” said Rafael Perez, 43, the purchasing director for Drinks Depot, a beverages wholesaler. “We are talking about suppliers from [the states of] Hidalgo, Guerrero, Cuernavaca, Puebla and Tlaxcala.”

“Our suppliers’ deliveries have been impacted,” Perez added. “Customers are not coming.”

Avocado vendor Juan Carlos Ximil, 35, said he had seen a drop of about 30 to 40 percent in sales of his stock, which he normally purchases from suppliers outside the capital, including Morelos, Edomex and the avocado-producing state of Michoacan.