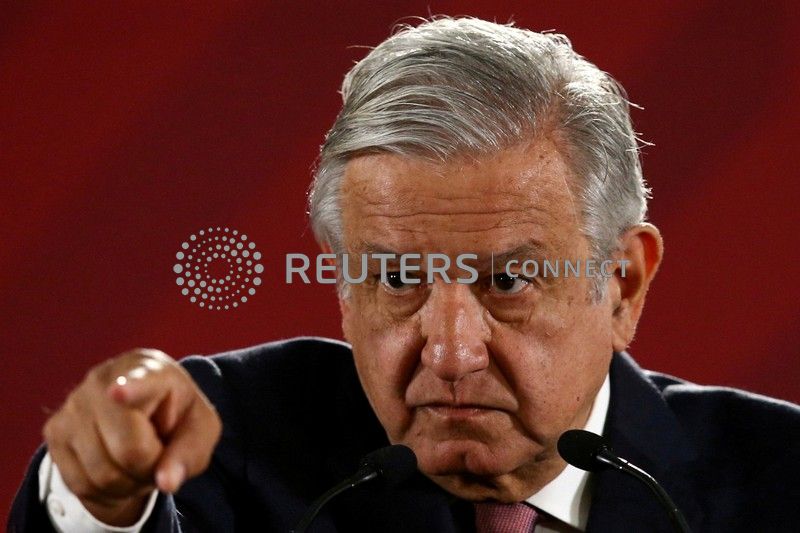 Speaking at his daily press conference, Lopez Obrador said he expected an agreement with factories to be signed next week.

“This agreement is going to be signed, there will be no legal problem,” he said. “We are arranging this so that they can be hired without much processing.”

Mexico’s border states have been inundated with migrants who must often wait weeks to seek U.S. asylum under a policy known as “metering,” which limits the number who can apply each day. After requesting asylum, thousands have been sent back to Mexico while they wait for their cases to be settled, a process that can take months or years.

The bottleneck shows no signs of easing. Mexico pledged earlier this month to do more to halt the flow of migrants to the United States after U.S. President Donald Trump threatened to slap tariffs on Mexican exports.

Factories in northern Mexico have grappled with labour shortages, so migrants could prove a boon for employers.

Although Lopez Obrador has doubled the minimum wage along the U.S. border, pay there remains lower than the minimum wage in Central American countries such as Guatemala and Honduras, from which many of the migrants are fleeing.

What’s more, many migrants lack authorization to work in the country, and border cities including Tijuana and Ciudad Juarez have struggled to house them in shelters as their numbers swell.

Lopez Obrador added that plans were underway to build shelters and provide additional resources to the overtaxed facilities already in operation.

“Funds are being authorized so there will be resources in the shelters, so they do not lack food, medicine, medical attention,” he said.

Lopez Obrador also expressed a desire to guarantee work and shelter for migrants in southern Mexico.

Immigration centres in the region have become increasingly overcrowded as Mexican officials ramp up the detention of migrants headed for the northern border.