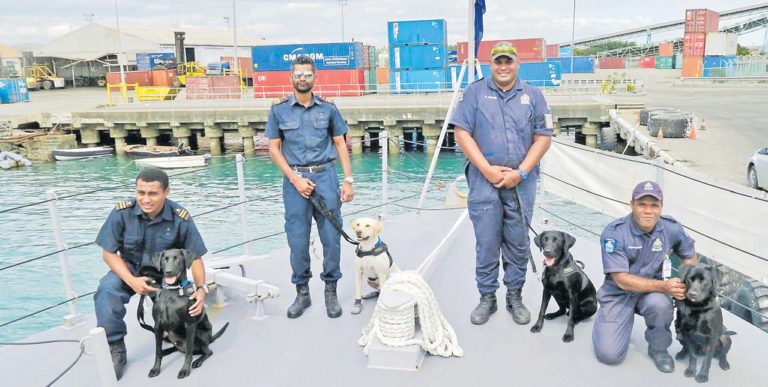 Border security officials intercepted and seized a commercial quantity of methamphetamine imported from the United States.

The joint operation by the Fiji Revenue and Customs Services (FRCS) and the Fiji Police Force resulted in the arrest of two individuals who appeared in the Nadi Magistrates Court.

In a joint statement, the FRCS and police said the methamphetamine was allegedly discovered concealed in various items and three accused persons from Lautoka were charged with unlawful importation of illicit drugs and unlawful possession of illicit drugs.

The three accused persons have been remanded in custody and will reappear in court on November 30.