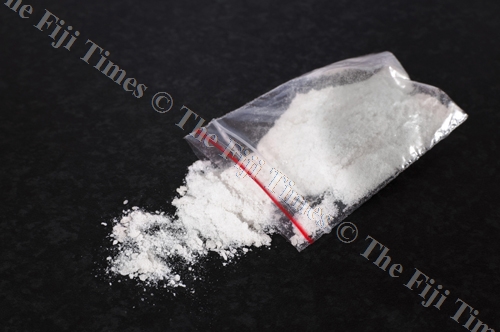 Methamphetamine have been detected at the Nadi International Airport and three people from Lautoka have been arrested the seizure of the illicit drug allegedly discovered concealed in various items.

A joint statement by the Fiji Revenue and Customs Service and Fiji Police stated the trio were suspected of importing commercial quantity of the illicit drug.

FRCS acting CEO Fay Yee said in the statement that the vigilance and capabilities of all stakeholders at the borders was indicative of their commitment to keeping illicit substances from reaching the communities.

Fiji’s Commissioner of Police Brigadier-General Sitiveni Qiliho said the level of co-operation needed to disrupt criminal networks was actively being pursued by law enforcement stakeholders to ensure relevancy in the protection of Fiji’s borders.

“The sharing of intelligence and investigation capabilities with law enforcement agencies is enhancing our abilities to disrupt the supply chains of the illicit drug trade, making our communities safer from the immense harm of the illegal trade,” Brig-Gen Qiliho said.

The three accused persons have been remanded in custody and will reappear next in court on November 30, 2021.