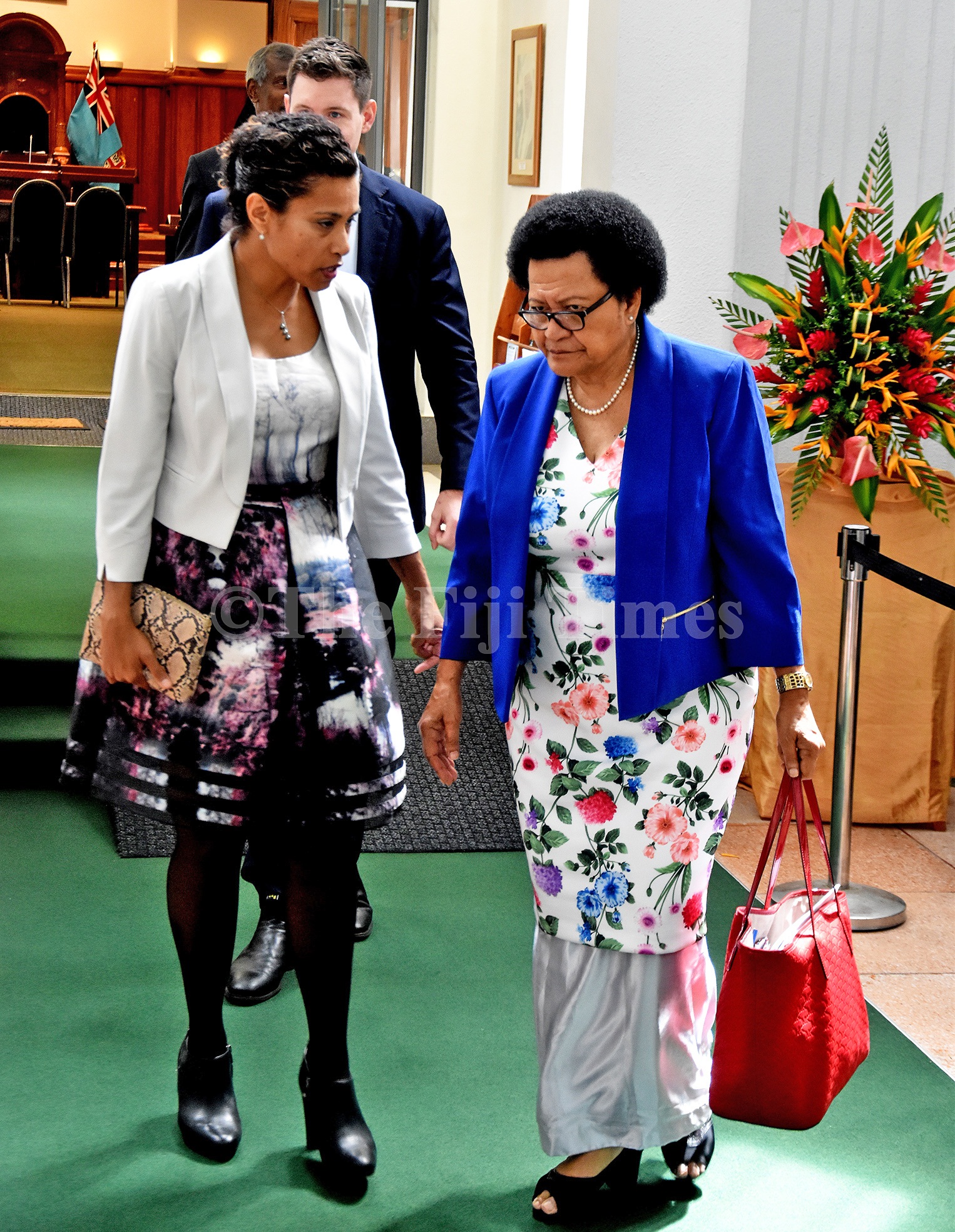 OVER 100 arrests a month for methamphetamine raises the risk for the spread of HIV/AIDS.

This was told to Parliament by Opposition MP Adi Litia Qionibaravi, who said she was dismayed when she was informed about this by the UNAIDS regional representative at a recent Speaker’s Debate on HIV/AIDS in Sigatoka.

She highlighted this in her response to President Jioji Konrote’s Parliament opening speech this week.

“I am concerned with the increasing abuse of marijuana and now the more deadly methamphetamine or cocaine in our communities including villages, they now make up 90 percent of addiction cases at St. Giles,” she said.

Adi Litia has urged Government to allocate a budgetary provision for drug awareness programmes and for rehabilitation efforts to be stepped up.

She said the drug problem in the country has reached unprecedented levels and a holistic approach was urgently required to address the drugs problems in Fiji.

“The vanua, lotu and matanitu must work together.

“I understand that a number of Government Ministries have signed the Memorandum of Understanding (MOU) with the Good News Church of Korea which conducts a series of mind lectures. These lectures have actually changed the minds of hard core criminals, drug addicts through following the Word of God and the Holy Spirit.

“The Methodist Church of Fiji has also signed an MOU with the Good News Church of Korea. I believe that the lotu, matanitu and vanua must work together to combat the continuing use of drugs and the serious consequences on families and society as we have all witnessed.”