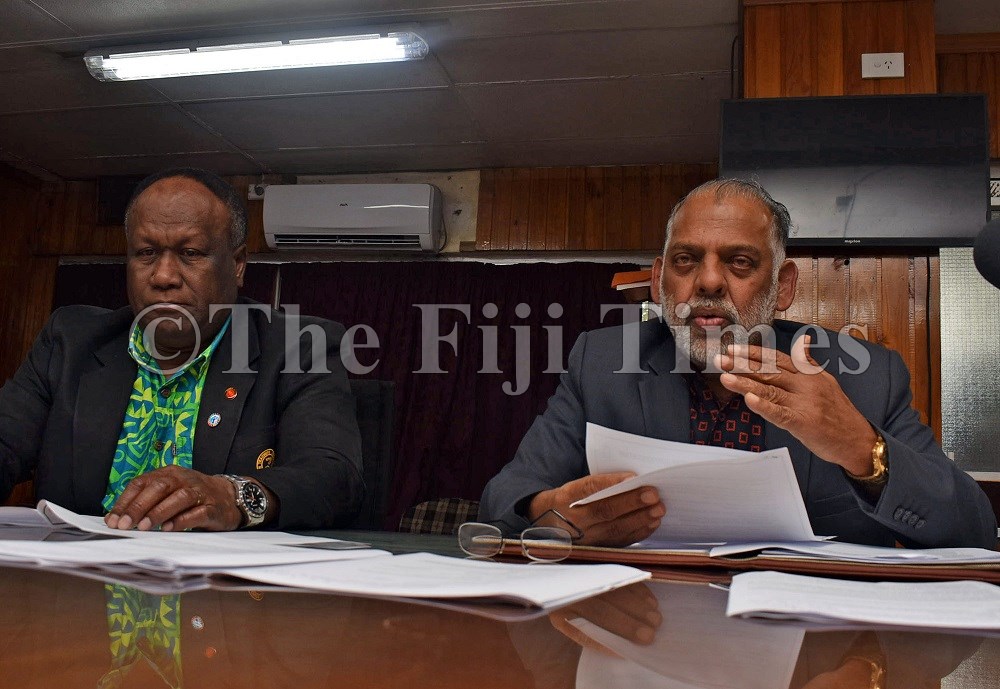 The Fiji Teachers Confederation says the Ministry of Economy did not accommodate its submission to grant merit increments to teachers.

The confederation is made up of the Fiji Teachers Union and the Fijian Teachers Association and both unions say there was no provision in the budget for annual merit increment as stipulated in the Job Evaluation Agreement of 2017.

“This is the fourth year teachers have been denied the upward movement to the next step they have earned,” said FTU general secretary Agni Deo Singh and Fijian Teachers Association general secretary Paula Manumanunitoga in a joint statement.

“We had made a submission to the permanent secretary for Economy to include this in the budget.”

Mr Singh and Mr Manumanunitoga say their claims for the payment of all increments for four years due plus a 10 per cent adjustment to address the consumer price index is also before the Arbitration Court.