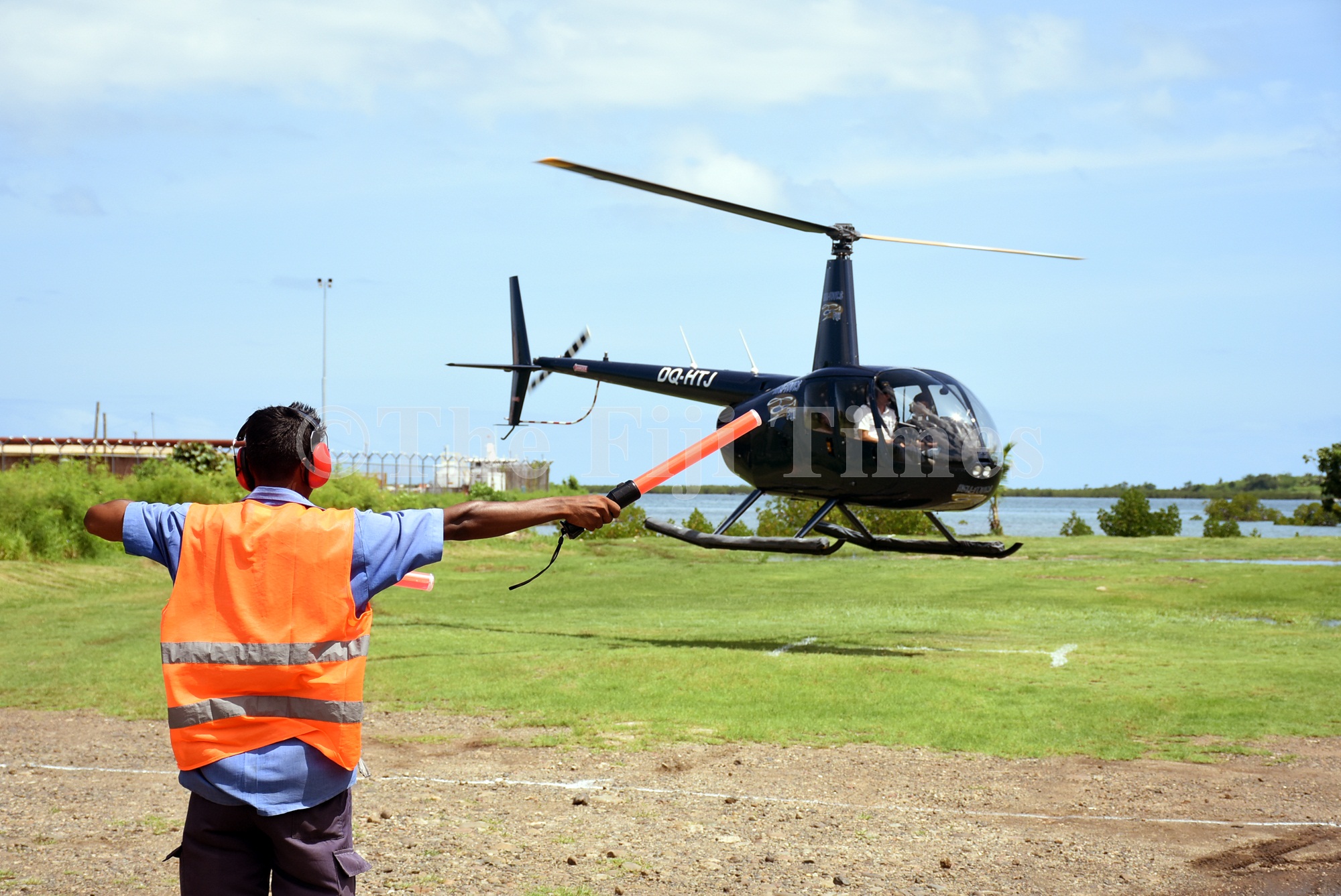 The Robinson 44 helicopter is considered unsuitable for mercy flights and should not undertake such flights, states the Civil Aviation Authority of Fiji.

The Standards Document — Mercy Flights released by CAAF on July 17 also says a mercy flight should not be undertaken unless the pilot-in-command held a valid professional pilot licence (commercial pilot or higher licence), states CAAF.

CAAF says a flight cannot be taken if the crew and other occupants of the mercy flights will be exposed to undue hazard as a result of the flight. For a night flight, CAAF requires the aircraft be equipped with all necessary instruments.

“Night mercy flights for fixed wing aircraft shall only be flown from an airfield equipped with serviceable runway lights to an airfield so similarly equipped, with an approved published instrument approach.