Men’s doubles world No. 1 Farah out of Australian Open 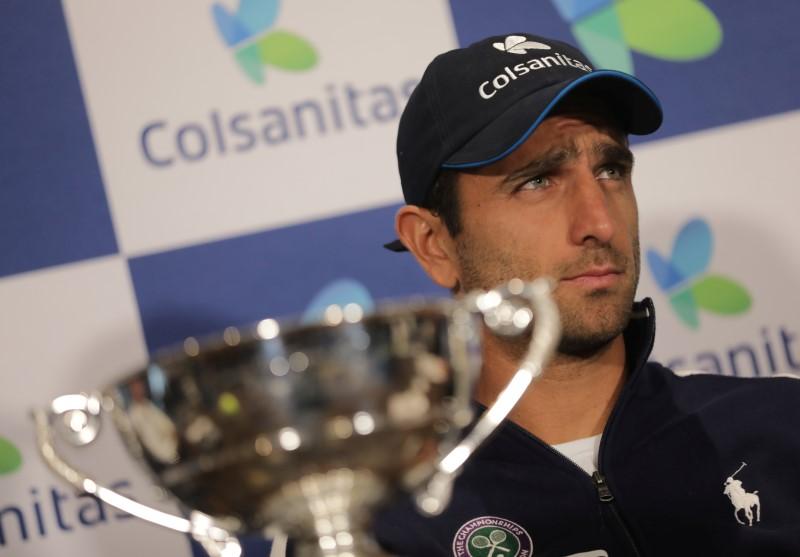 The pair, who made the 2018 doubles final at Melbourne Park and were awarded the ATP’s doubles team of the year in 2019, had already pulled out of this week’s Adelaide International warmup event.

A Tennis Australia spokeswoman told Reuters 32-year-old Farah’s decision to pull out was not injury related.

Cabal, 33, was expected to remain in Melbourne and play in the doubles with another partner, she added.

The Australian Open starts on Monday.