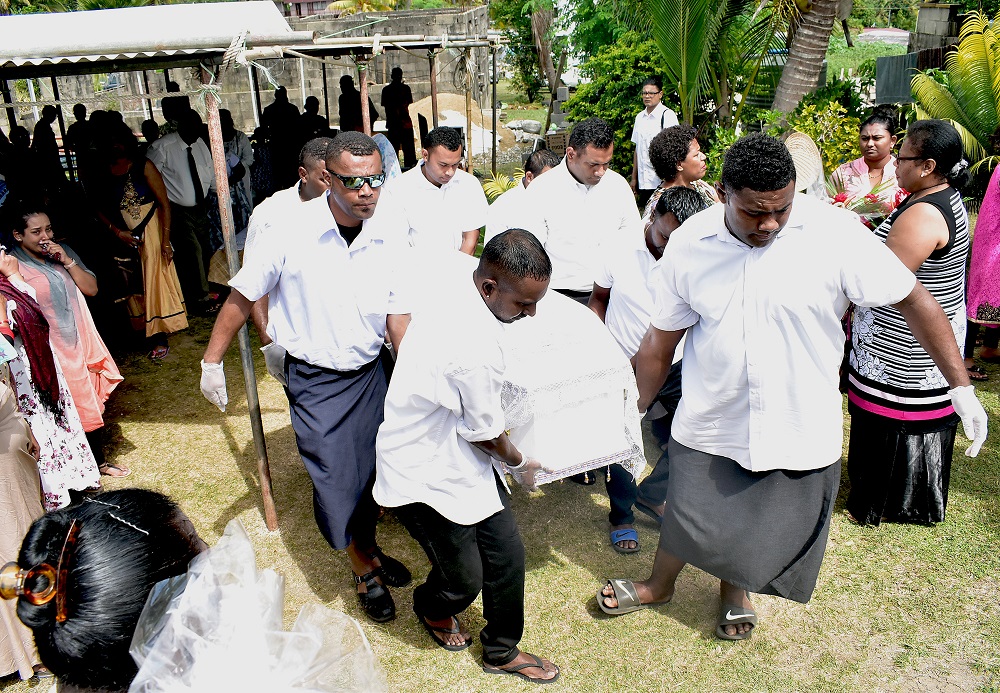 TWO people have died recently of the Meningococcal (MenC) disease but Minister for Health and Medical Services Dr Ifereimi Waqainabete says there is no outbreak of the disease.

He made the statement while responding to calls from the family of Nadi resident Dhirendra Kumar for testing to determine whether they had contracted the illness.

The former resort worker died last Tuesday and his family was worried about their health because Mr Kumar had been very active in the days before he fell ill.

He also lived with his extended family and attended a wedding a few days prior to his death. Mr Waqainabete said the last outbreak in December last year was contained.

“With the new cases that are coming up, what we are seeing are clusters,” he said.

“We noted the case in Nadi and there was one in Keiyasi as well.

“So far it has been isolated cases but our people are monitoring the situation.”

He explained that samples of the recent case in Malolo, Nadi, have been sent to the Fiji Centre for Communicable Disease Control.

“It’s a bacterium so it will take 24 to 72 hours to grow and we need that to happen to carry out our tests.

“Right now we are trying to determine whether it’s MenC or MenB. These types of diseases are influenced by a lot of things like climate and the weather.

“So we need to determine which of the illness we are dealing with. Like any other serious illness, if it is not treated on time, it will be fatal.”

The Health Minister advised members of the public to seek immediate medical attention if they were feeling sick. “For any illness, they have to visit their doctor.

Seek medical attention and get yourself treated.”

Dr Waqainabete added that Mr Kumar’s family would be monitored.

“Our people are monitoring the situation on the ground. The usual process is for immediate family members — like his spouse — would have been given a medicine to help protect them.

“As far as vaccinations are concerned, we have done that last year when the outbreak occurred.

“To address the outbreak we carried out the mass vaccination campaign for children and what that has done was build what we call third immunity.

“For the victim’s family, our people on the ground would be monitoring the situation.”

A family member said medical officials informed them that vaccinations for the seven adults who lived with Mr Kumar would be administered next week.