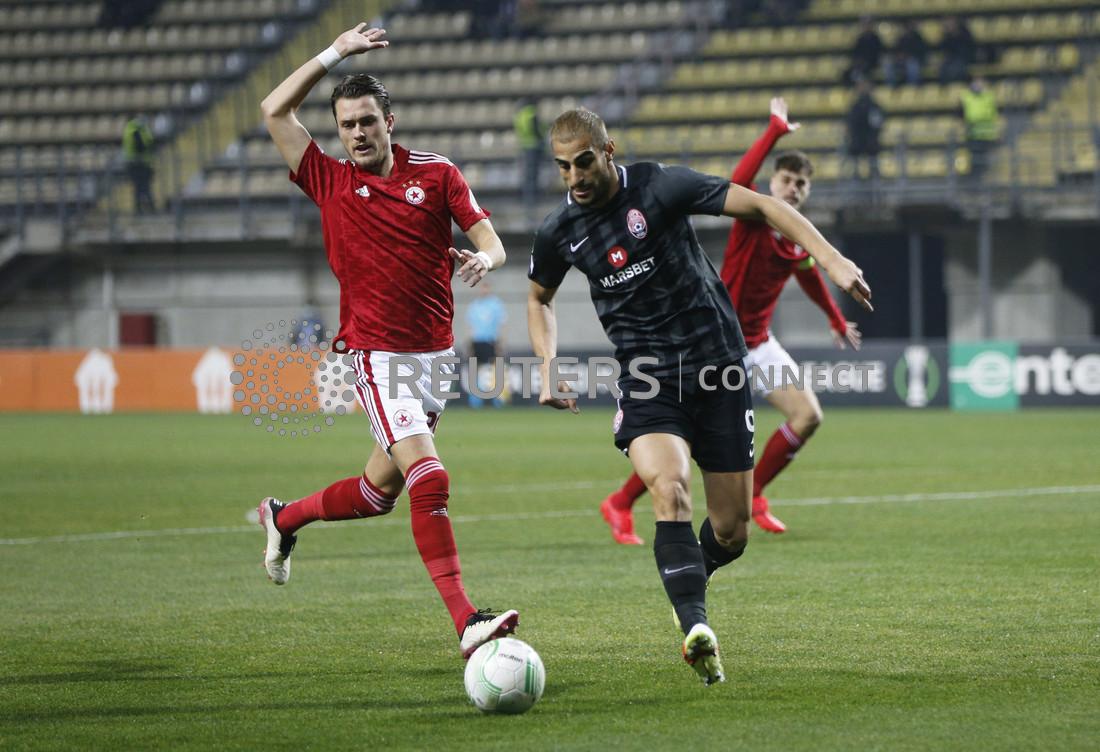 The 28-year-old defensive midfielder, who can also play as a central defender, arrives from Bulgarian side CSKA Sofia after stints in the Netherlands top flight and with English club Nottingham Forest.

“He is a player who has a great passing range with an ability to find through passes,” City’s Director of Football

“Physically, his athleticism and mobility were key attributes that stood out and along with his technical ability makes him the perfect fit for the profile of the player we were looking for in our football style.”

Melbourne City, part of the powerful City Football Group which owns Premier League side Manchester City, were runners-up to Western United in the 2021/22 season.

The new season starts on Oct. 7.