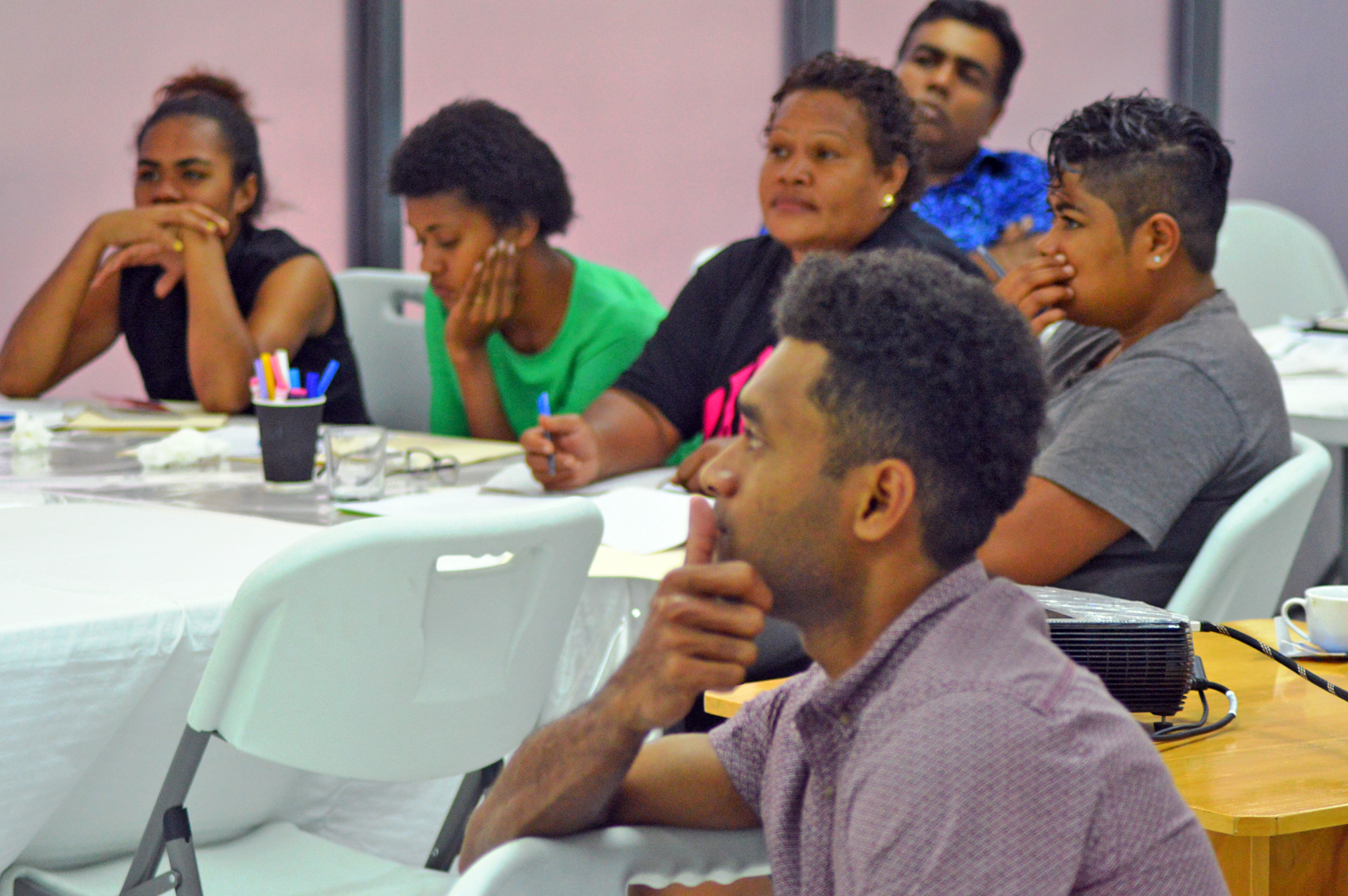 A CIVIL society organisation is concerned about media freedom in Fiji as the country prepares for the 2018 General Election.

Dialogue Fiji feels the country’s media environment is far from the ideal standards that are needed for the media to operate freely in.

Dialogue Fiji executive director Nilesh Lal said that time and again they had highlighted their concerns on how the media continued to exercise some forms of censorship when executing its role.

“There is glaringly a lack of critical stories especially relating to the state of the Government and we feel that there is still not enough scrutiny on the State and its public offices.

“So generally, the media environment is quite restrictive from things such as provisions of the Media Act and the Media Industry Development Authority (MIDA),” he claimed.

“A lot of journalists have fear of personal repercussions if they report critically or even fear of persecution.

As an example of media freedom pertinent to the election, Mr Lal said an international standard required State broadcasters to give equal coverage to each political party.

“This of course means equal screening time for televisions, print spaces for newspapers, or tone of coverage and the placement of stories, headlines and captions.

For any newspaper, this does not mean that two third of coverages go to a party and only one third to another because in a democracy the media plays a critical role in providing information for voters as a template to process political choice.

“We are currently assessing the kind of media coverage that will happen prior to the election and will submit a report for public consumption,” he added.