Measuring localisation in the Pacific 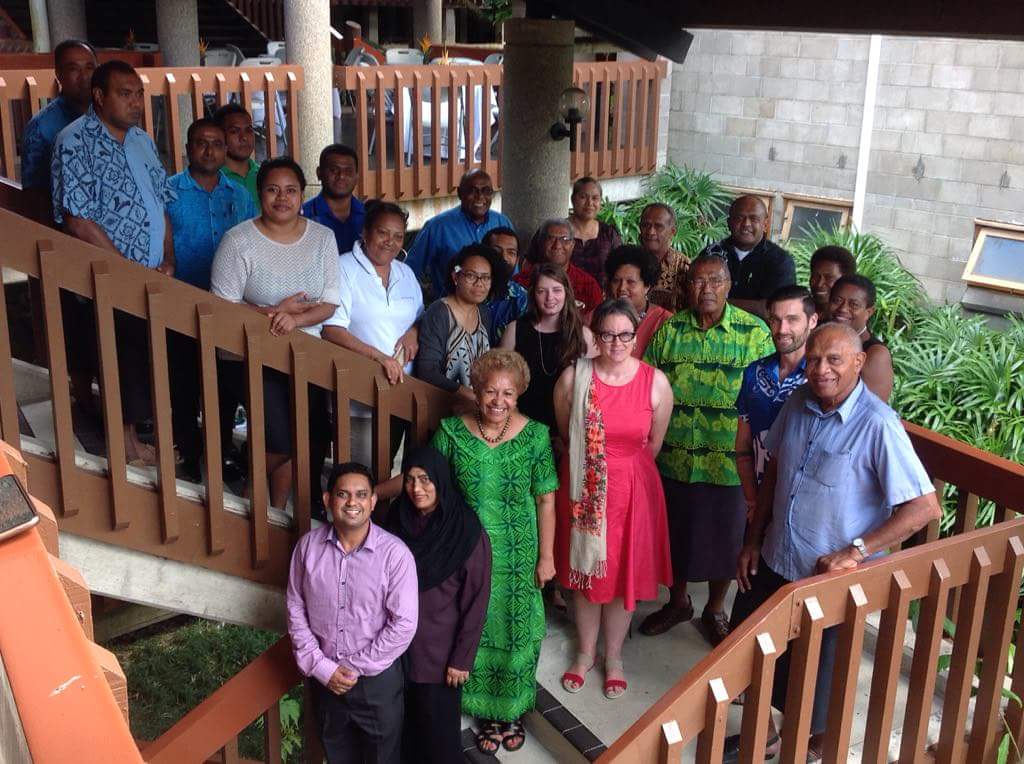 Delegates at the consultation. Picture: SUPPLIED

A DISCUSSION focused on measuring localisation in the Pacific may lead to the eventual review of the National Disaster Management Act.

And National Disaster Management Committee official Viliame Tuimanu, during the consultation, said it was important to review the Act and include non-governmental organisation’s (NGOs) because of the importance of their role in disaster preparedness, response and recovery.

The discussion organised by the Pacific Association of NGO’s in Suva, including Fiji Government officials , civil societies, international donor agencies, the Humanitarian Advisory Group and Pacific Islands Forum Secretariat (PIFS) aimed to come to an agreement on how localisation processes in the humanitarian sector should be measured in the Pacific, the appropriate measures of the impact of localisation and identify ways in which the measures could be captured.

The research, conducted by PIANGO and Fiji Council of Social Services, was based on Ono-i-Lau, where Tropical Cyclone Gita made landfall on February 13 this year.

She said the localisation agenda would transform the international humanitarian system and improve how vulnerable islanders could better prepare and respond in times of disaster.

The concept titled Yadrayadravaki captured how the islanders predicted the arrival of the cylone using traditional knowledge, the natural sign of bird flights and change of weather, how they prepared for it and how they recovered in its aftermath.

More consultations would be held at a later date after delegates made recommendations and expressed its success.