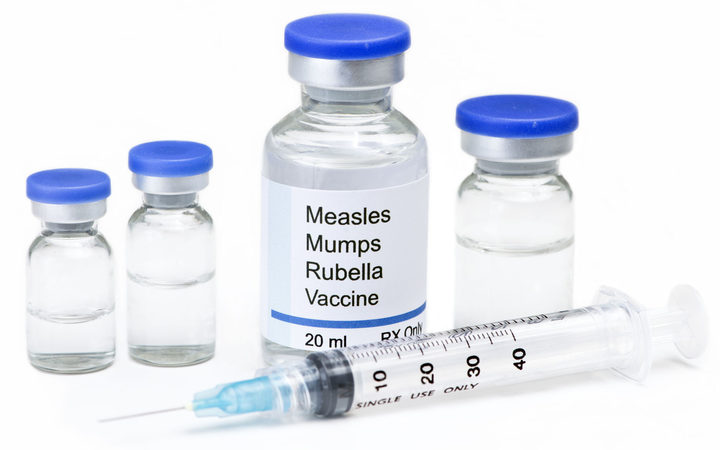 THE general public is being alerted of a single travel related case of measles from the Philippines.

According to the Ministry of Health and Medical Services the case is of a 35-year-old female who travelled from the Philippines arriving into Nadi Airport on FJ360 via Singapore February 9, 2020.

A team from the Ministry is also contacting passengers on flight FJ360.

Passengers on this flight, and anyone in the Nadi Airport arrivals 11.34am  to 1.34pm on Sunday February 9, should watch for symptoms of measles.

While infectious, the patient was also at the following locations:

The above locations do not pose an ongoing risk beyond the specific dates they were visited by the confirmed case.

“People who were at these locations at the noted times should look out for symptoms of measles until February 29.

It can take up to 18 days for symptoms to appear following exposure to a person with measles.