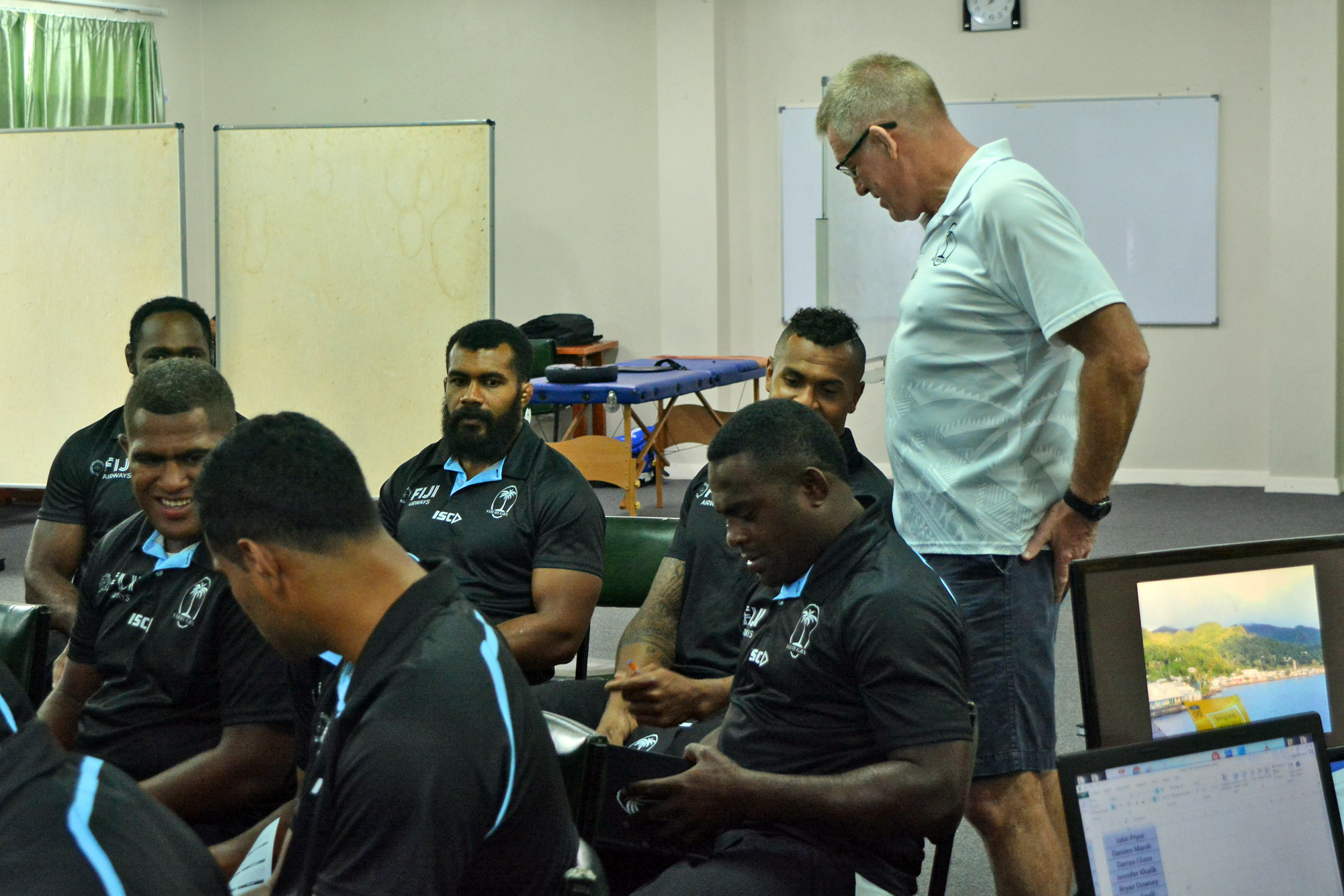 JOHN McKee has named a powerful Fiji Airways Flying Fijians 50-member wider training group to prepare for the upcoming Pacific Test Series incorporating the Maori All Blacks and Pacific Nations Cup prior to selecting his squad for the Rugby World Cup in Japan later this year.

A squad of 38 players will march into camp on July 1 for their first mission against the Maori All Blacks on July 13 at the ANZ Stadium before a return leg in Auckland on July 20.

With so many of his players coming into camp in good form, McKee is eager to get stuck into series preparations.

“Now is the time, with all planning in place, I am really looking forward to getting into camp with the players from July 1. We know we have a lot of work to do between our assembly and traveling to Japan for our first game against Australia in the Rugby World Cup,” he said.