McKee eyes a move up the world rankings 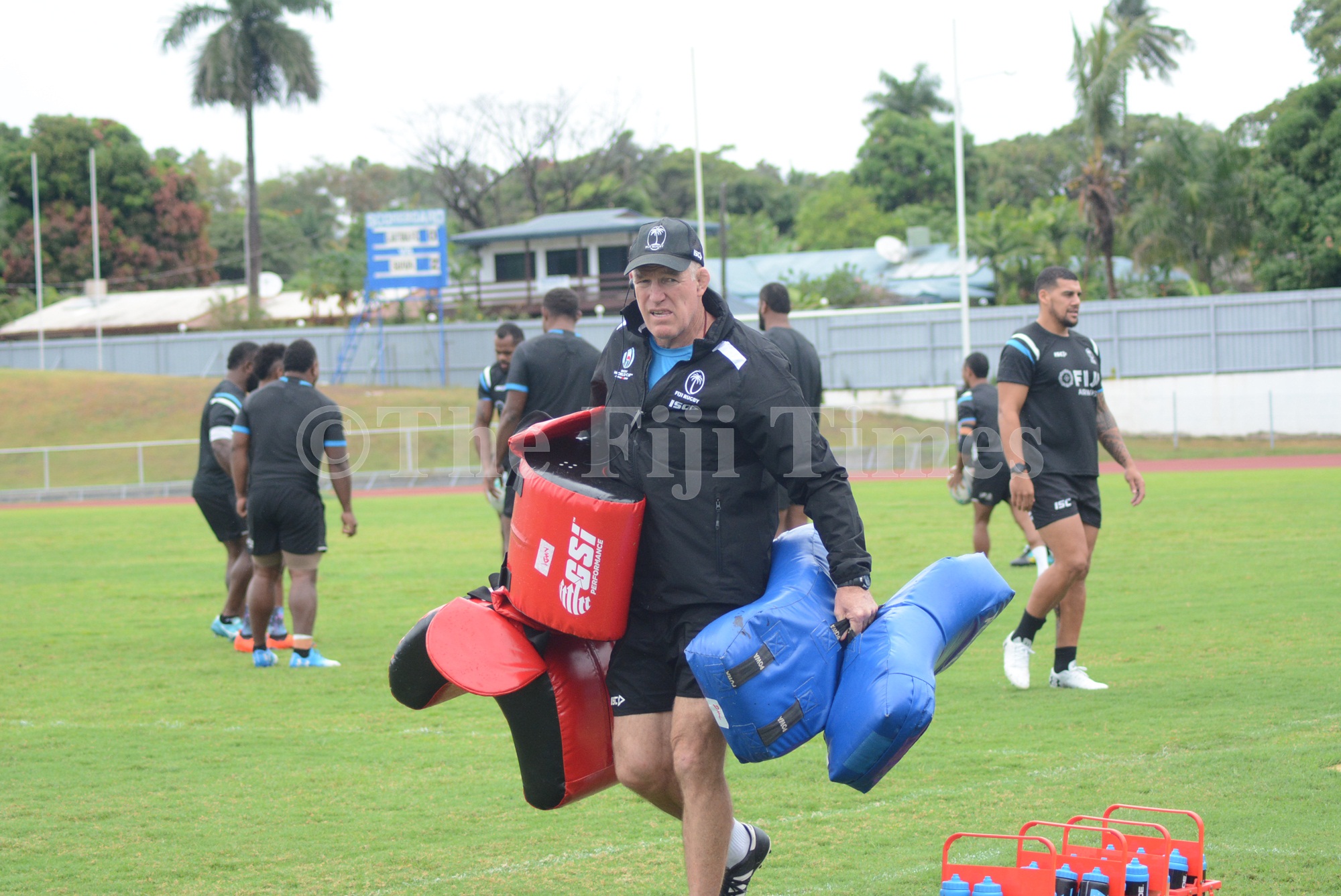 FIJI Airways Flying Fijians coach John McKee believes they have a chance to move up the world rankings if they gain positive results at the 2019 Rugby World Cup to be held in Japan from this month.

Fiji remains in ninth position after last weekend with Ireland replacing New Zealand as the number one following their 19-10 victory against Wales.

Ireland heads into the RWC as top rugby nation with 89.47 points a fraction ahead of the second placed All Blacks with 89.40 points.

McKee said the world rankings were quite typical lately with some movements.

“For us if we are successful in winning games then world rankings will look after itself,” he said.

Fiji’s best world ranking is eighth place having achieved it after the historic 21-14 victory against France last November.

Cemex resumes Mexico operations after brief pause due to coronavirus