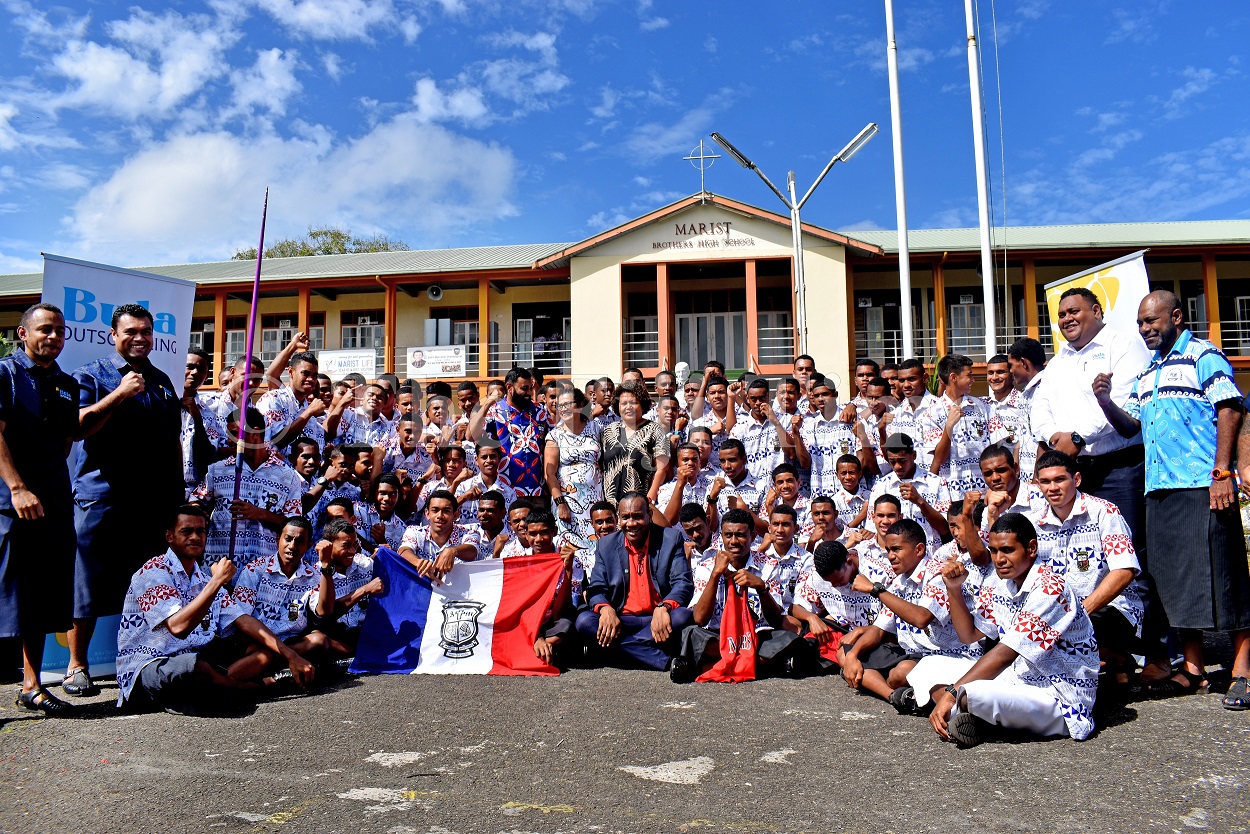 Suva-based company Bula Outsourcing yesterday teamed up with the school’s athletics team as its sponsor.

Company chief executive officer and managing director Josie Prasad said it was an honour to support the team.

“As an organisation, we believe in giving back to communities through education, sports and women empowerment,” said Prasad.

“Since establishing our organisation in the country, we have supported Malamala Primary School, the ACS Amazons Lilian rugby team, and the Navy Albatross Rugby League team. We are working with many other schools including Marist. We are excited about starting this long-term relationship with the school and the support provided from us will go beyond the athletics program.”

MBHS acting head of school Asish Dayal acknowledged the support from Bula Outsourcing saying the gesture was “much appreciated”.

“We are thankful to all the external stakeholders coming in to support us financially,” said Dayal.

“We are excited of the partnership that we have forged with Bula Outsourcing in what is going to be a long journey. We know all these kinds of support will trickle down to the athletes and students and will boost their morale heading into the Coca-Cola Games that we all are looking forward to.”