Mayor of China’s Wuhan expects another 1,000 virus cases in the city 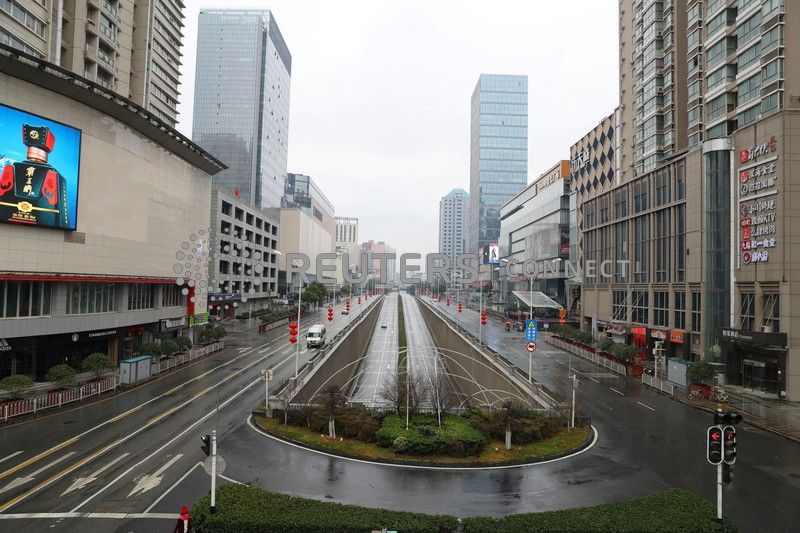 SHANGHAI (Reuters) – The mayor of China’s Wuhan, epicentre of an outbreak of a coronavirus that has killed 56 and infected more than 2,000 in China, said on Sunday he expects another 1,000 new patients in the city, highlighting the immense pressure on Wuhan’s infrastructure.

The pressure on supplies of medical goods such as protective suits, masks and glasses had largely eased, he said, thanks in part to increased private donations.

Wuhan, a city of about 11 million and capital of Hubei province, has been under virtual lockdown amid intensifying efforts to contain the outbreak.

Images of hospital corridors packed with people seeking treatment have circulated widely on Chinese social media, and residents have complained of soaring prices on essentials such as vegetables.

Zhou insisted on Sunday that the city’s food prices are stable and food supplies are ample.

Hubei Province Governor Wang Xiaodong also told reporters during the briefing he feels “agonised” and responsible for the outbreak.