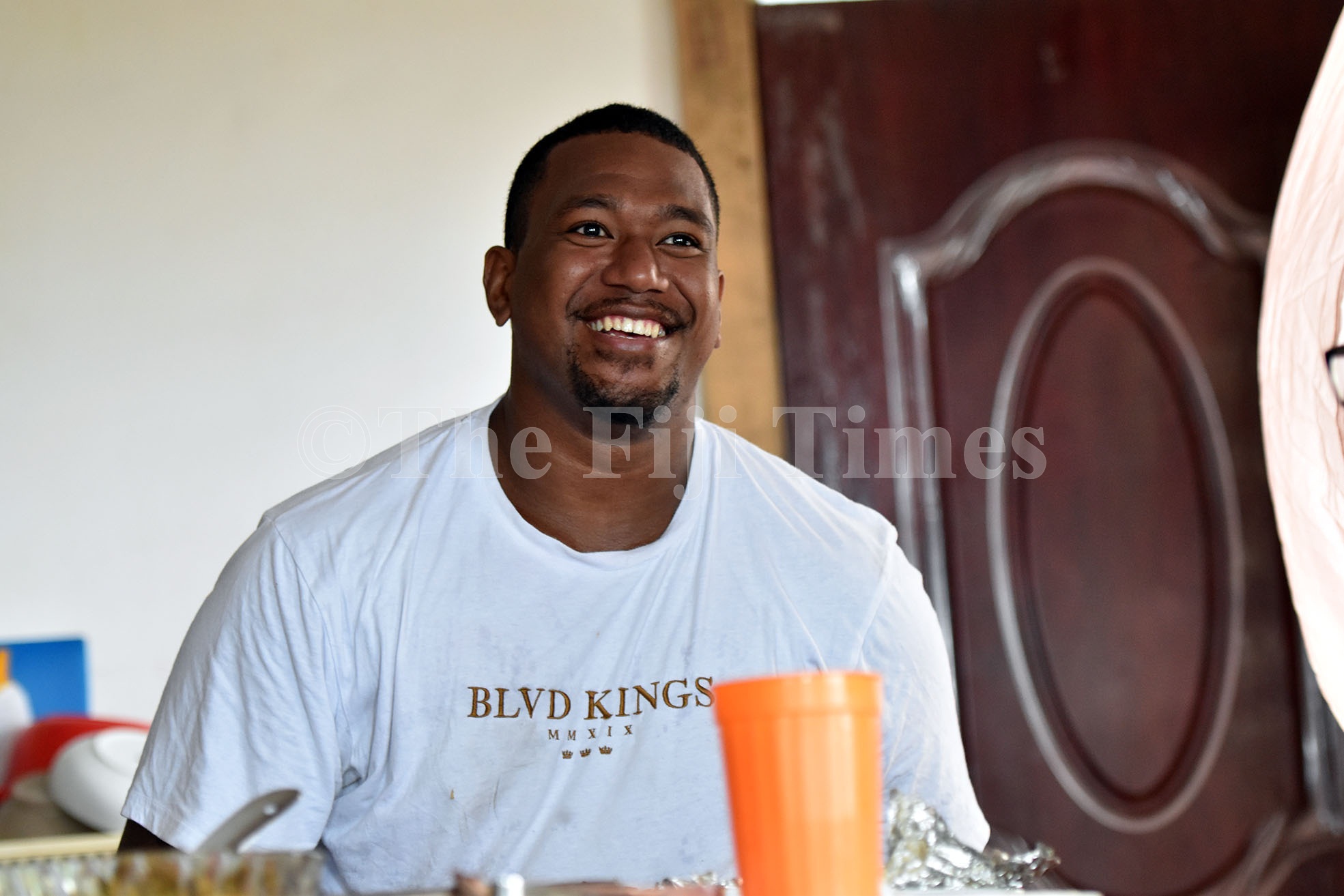 The 24-year old proved that the opportunity for local rugby players to become successful is possible but it takes commitment and sacrifice to grab that opportunity.

Mawi has been part of the Fiji Rugby pathway since primary school featuring for Lautoka Kaji rugby team since he was nine.

He then moved to Suva and played in the Super Deans Rugby Championship for Lelean Memorial School.

After his high school education, he played for Naitasiri, joined the Fiji under-20 team before moving to Suva.

He then joined the Fijian Drua and the Fijian Latui teams before making his debut for the Flying Fijians in 2018.

He made nine appearances for the Flying Fijians including the Rugby World Cup against Australia, Uruguay and Wales five months ago.

Now the youngster has secured a lucrative contract with Saracens in England for two years.

During an interview with this newspaper, Mawi’s advice to local players was “to keep fighting and be true to yourself when you’re training”.

“Every little thing counts, whether it’s training at the grounds, gym or any kind of training. It’s the little things that counts and if you’re dedicated to training and keeping yourself fit, you will know the outcome in the field.

“Don’t expect to be selected out from one of the few local games you know that you’ve proven yourself in.

“Keep on working hard in the field and keep your discipline off the field because God is watching you and how you really need that opportunity. That time will come in God’s time and that depends only on how you are true to yourself and your trainings,” said Mawi.

Mawi left the country on Sunday night for his new club that features in the Premiership Rugby competition in the United Kingdom.