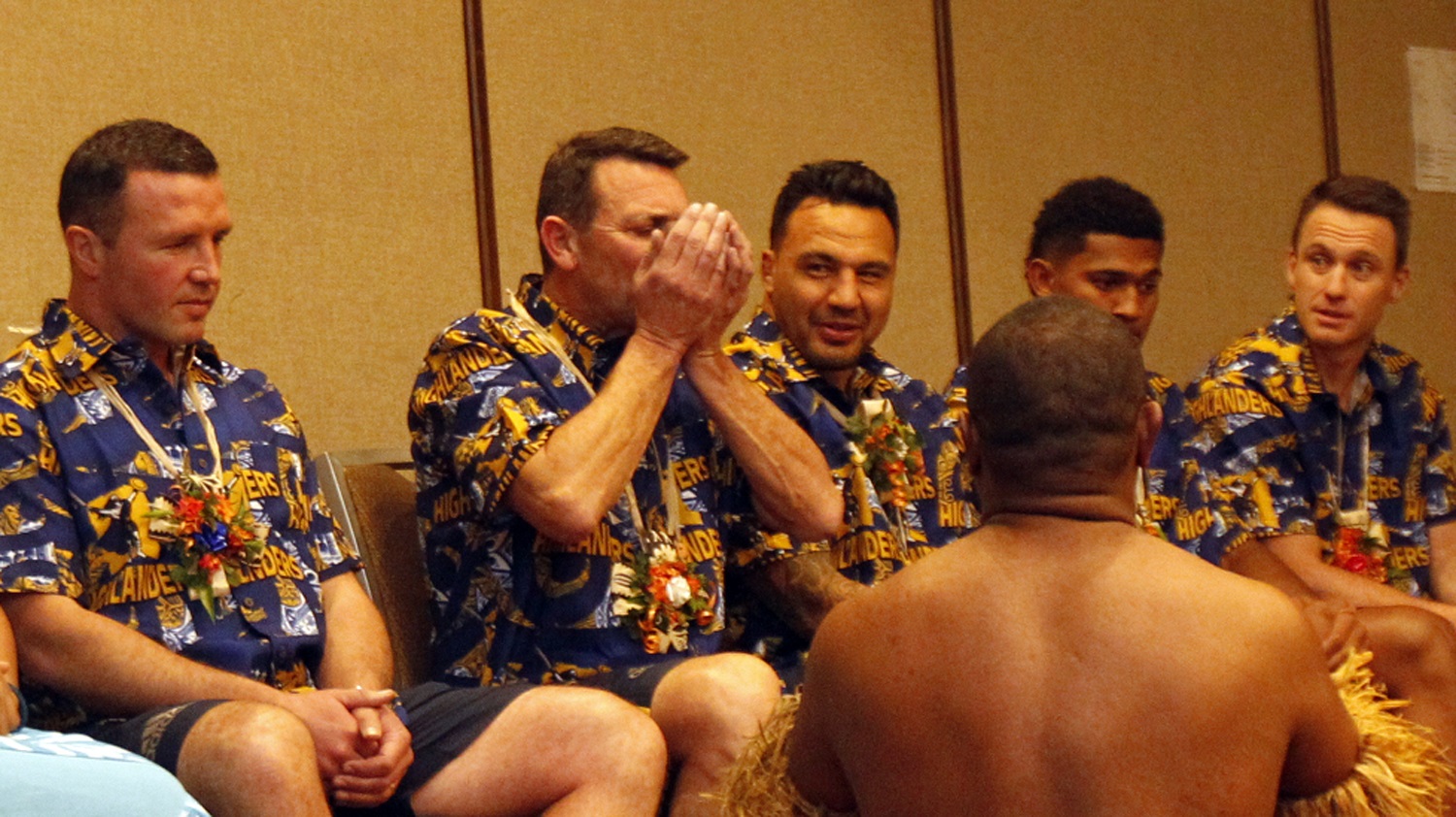 FIJIANS Jona Nareki, Kiri Kuridrani and Tevita Nabura and the Highlanders are simply fortunate to be in an industry that has a chance of surviving the coronavirus crisis, says head coach Aaron Mauger who delivered a much-needed dose of realism to the deep pay cuts coming in rugby.

The former Crusaders and All Black midfielder said in their context they were lucky there’s been a lot of good work done in the past.

“We’re still in a position to be talking about future competitions,” Mauger told Stuff.

“There’s a lot more less fortunate, whose businesses are going under.”

He said in terms of requests for people to take pay cuts, it was the least they could do to help the game survive, which had been so good to them over the years.

“I think it’s a no-brainer,” Mauger said of the cuts.

“Everyone has been asked to because it’s the best way of helping our game survive.”