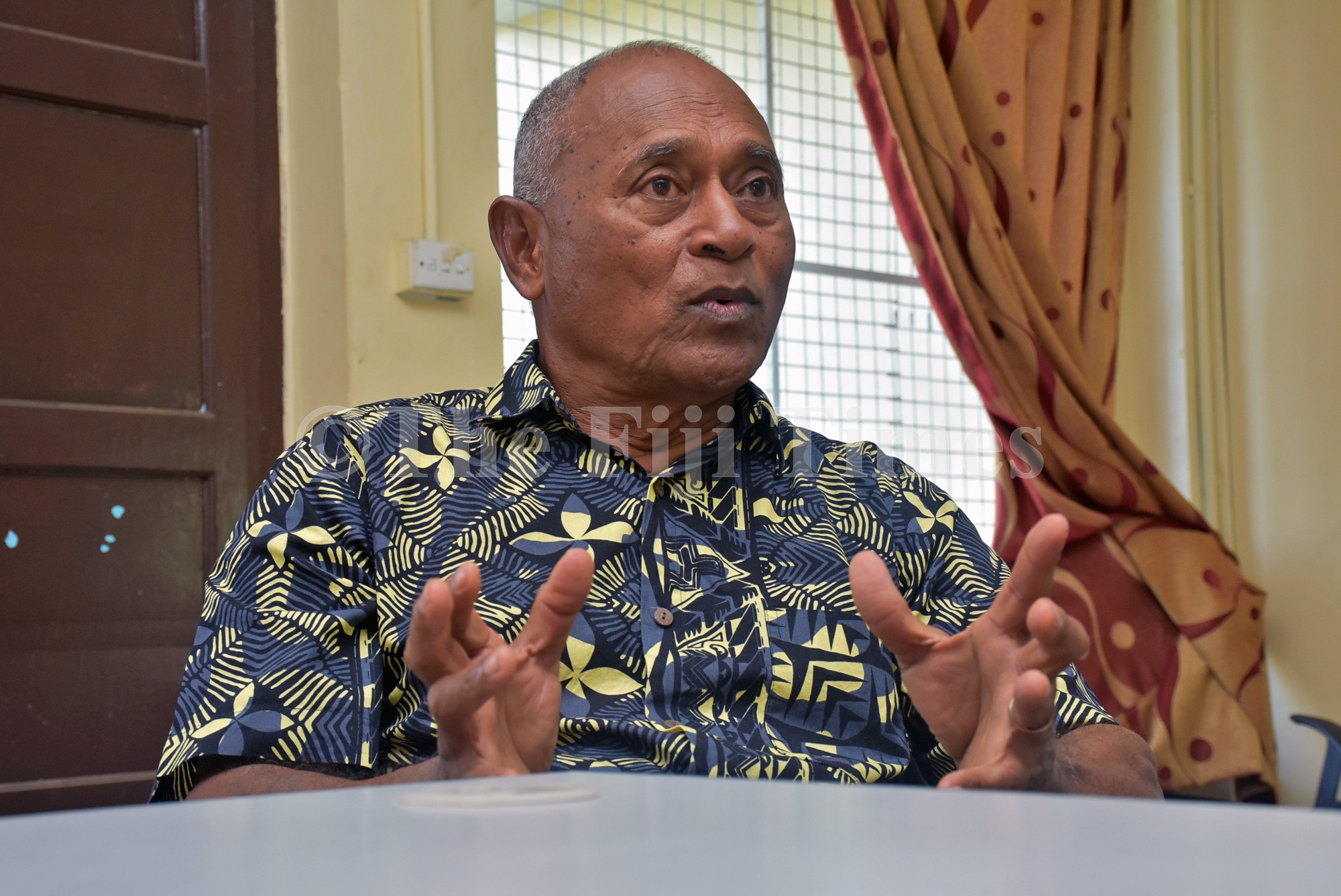 Former inmate Emori Toloi recalls the tale of the first ever bank robbery in Fiji at his home in Sorokoba village in Ba. Picture: REINAL CHAND

In 1975, four young men executed Fiji’s first daring bank robbery in broad daylight. The heist, carried out in the heart of Suva City, gripped the nation’s attention for several weeks.

One of the masterminds behind the robbery was Emori Toloi. The 69-year-old Ba resident is today a respected businessman.

Speaking to The Fiji Times, Mr Toloi retold in detail the events leading up to the robbery and the time spent with hardened criminals in planning the biggest heist of that time.

“I was still in prison when one of my friends, who was also a former inmate, made plans for us to steal from a bank,” he said.

“He already had a few boys in the gang and was looking for someone he knew and I guess he wanted someone he could trust.”

Mr Toloi said on his second day out of prison after his third incarceration, he was recruited by his former schoolmate.

“We went straight into planning and decided that we would do a bit of surveillance and just watch their daily routine.

“Looking back at that day, there were a lot of things that could have gone wrong but because there was a lot of planning that went into it, we knew we could do it.

“We didn’t know that the police were on to us but they didn’t know exactly what we were planning.”

Mr Toloi’s story will feature on the television series “From Containment to Corrections” that premiers on Fiji One at 9:05 tonight.