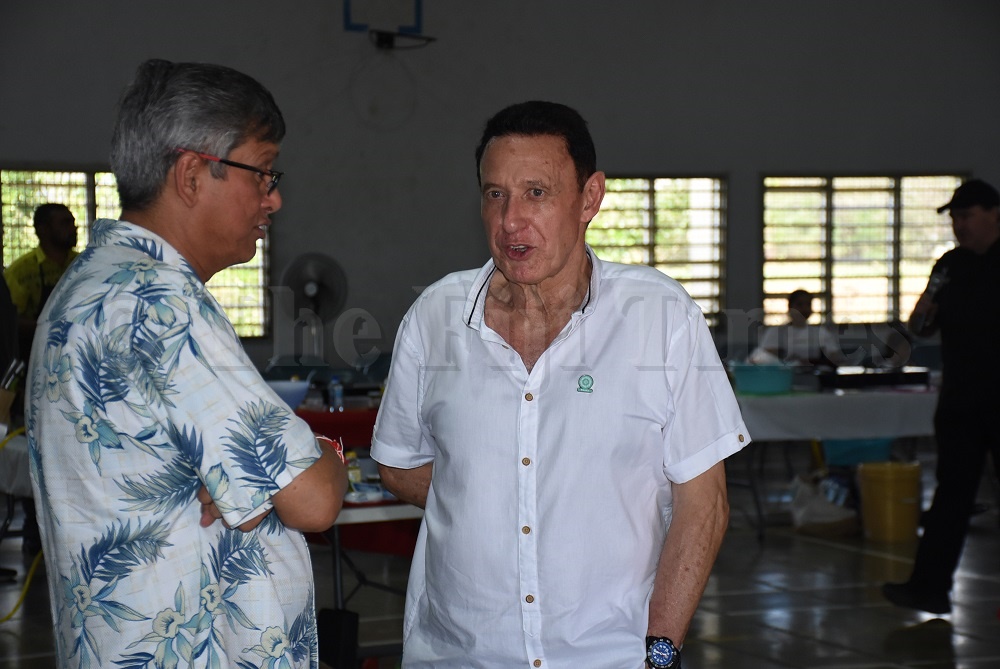 Chief executive officer Andre Viljoen said while the bookings through November looked good, the forecast for January and February 2023 was even better.

“So that’s typically the season when the people in Vancouver travel on holiday, January and February. It’s also very cold,” he told journalists in Nadi yesterday.

“We do network reviews throughout the years and we bring in experts and we look at all the possibilities we can fly to if we have the capacity to fly and Vancouver’s been on our schedule for a long time.

“Vancouver is a very good market for us and that’s the sole reason we’re going there because of the business opportunity it presents us.”

Mr Viljoen said the national carrier had enough fleets to cater for the direct flights to Vancouver.

He said the closure of Hong Kong and Japan allowed them to have the capacity as they geared towards the inaugural flight scheduled for November end.

He earlier indicated the new route beginning on November 25 would offer cheaper flights for Fijians living in Canada and would become an important bridge spanning across vast and diverse Pacific regions to connect strangers who will become friends.